The release date for the Panasonic Lumix CM1 will soon be upon us, as this smartphone come camera hybrid is now available for pre-order. We already knew its price of $1,000 in the US, but this availability update has since renewed those price concerns once again.

We already knew that as separate devices they are not that great, so its smartphone features are not the best there is, and neither are those camera specs. Some people have already said they would rather purchase two separate devices for less than the $1,000 price tag. 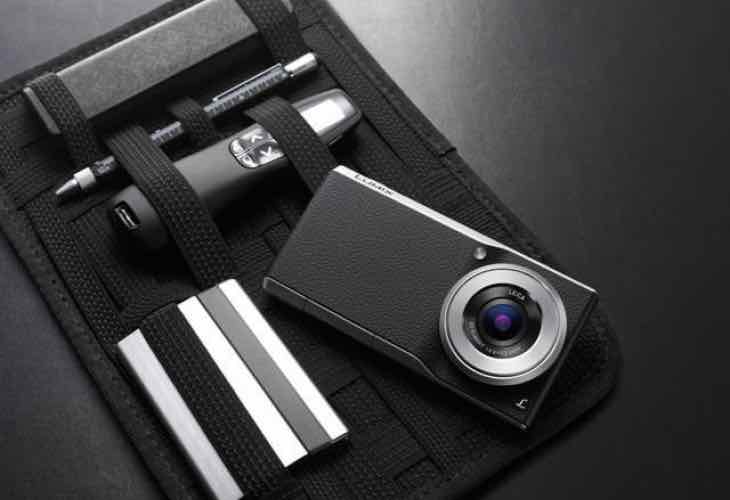 Ok, so we know that it is hard to pack in all the features you would expect, and so the likes of the battery was always going to suffer, but would it have hurt Panasonic to make use of a Xenon flash, along with OIS?

While the Panasonic Lumix CM1 is shown on popular camera retailer websites as coming soon, no date has been set. There is no clue as to whether other countries will be getting this hybrid device at the same time as the US, and so we are waiting for Panasonic to update us on the situation.

Before we go, we would just like to remind you of those mediocre specs, which are a 20.1-megapixel sensor, along with a 28mm f/2.8 Leica DC Elmarit lens allowing for 4 video footage at 15fps. As for the phone the 4.7-inch HD display hides a 2.3GHz quad-core Snapdragon 801 processor beneath and will run Android 4.4 KitKat, which is very old.

Where do you stand with this device; is it something that people would really want, or would it be better to have two separate devices when paying so much money?