The Panasonic Jungle that we mentioned on October 5 is now in testing, and will be released to compete with other gaming handhelds, such as the Nintendo DS and the PSP. However, the Jungle will also need to contend with the iPhone and iPod Touch as well.

Panasonic do not make things easy on themselves, taking on the might of Sony, Nintendo and Apple is not an easy task; we fear that the device will not be up to the task. As yet no release plans and pricing has been unveiled, we will keep you informed once we know more. 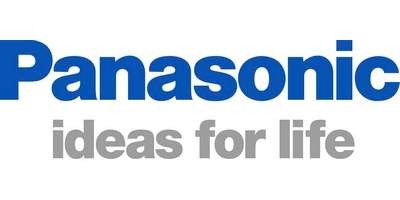 Pavel Alpeyev from Blomberg reports that Panasonic will be doing things different, as this will be no traditional gaming handheld. Where the Jungle will differ compared to current devices in this market is that online gaming will be its specialty. We just hope that Panasonic has more luck than they did with 3DO game console.

According to SlashGear, Panasonic has now sent out emails to a number of U.S. consumers to inform them that they have been selected to take part in testing for the Jungle device.

Do you think that the Panasonic Jungle will be a hit or a miss?