Some of you might have been shocked at the price of the mainstream Samsung and Philips Ultra HD Blu-ray players at around $400; well you need to take a seat because the Panasonic DMPUB900 UHD Blu-ray player tops that at $699.

Why so expensive? Well, the thing is, Panasonic are aiming this squarely at audiophiles and those that are not afraid to spend a few hundred dollars extra for that privilege. Some of the improved specs over rival UHD Blu-ray players are twin HDMI outputs that are able to separate audio and video signals, circuitry and signal processors, as well as premium capacitors. Not only that, but you also get to enjoy digital tube sound, which is said to replicate analog warmth from a digital signal and playback. 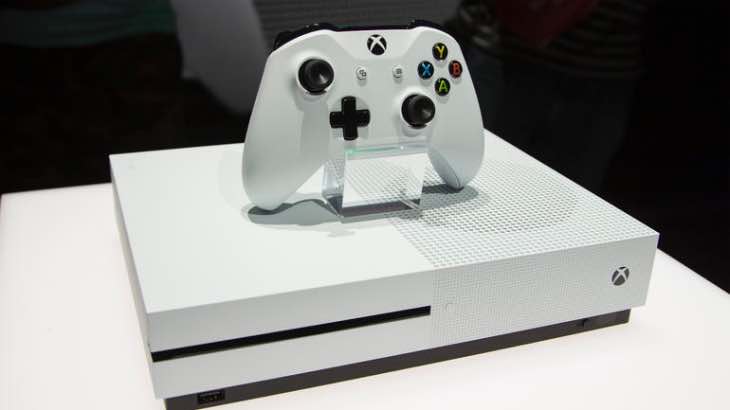 With that being the case, then you will not wish to rely on your TV speakers, as they would be a pure waste of time. Therefore you will want to get some sort of home cinema system, and we guess Panasonic has one that is up to the job to go perfectly with their upcoming UHD Blu-ray player.

In terms of the Panasonic DMPUB900 UHD Blu-ray player release date, it’s due to go on sale sometime in September, although only select retailers will be selling this device at first, with Best Buy being one of them.

If you feel this is far too expensive, along with those other branded models as well, then you could always opt for the Xbox One S, which not only allows you to play awesome games, but it doubles up as a UHD player as well – and with a starting price of just $299 is considered a bargain.