Panasonic tried to make something big out of their CM1 camera, which was powered by Android. However it never really caught on, hence why we have not had anything new in the past couple of years – until now that is.

The consumer electronics makers has decided to announce the Panasonic CM10, and before you get too excited in thinking that there are fundamental changes to its design and hardware – you best try to retain that excitement. 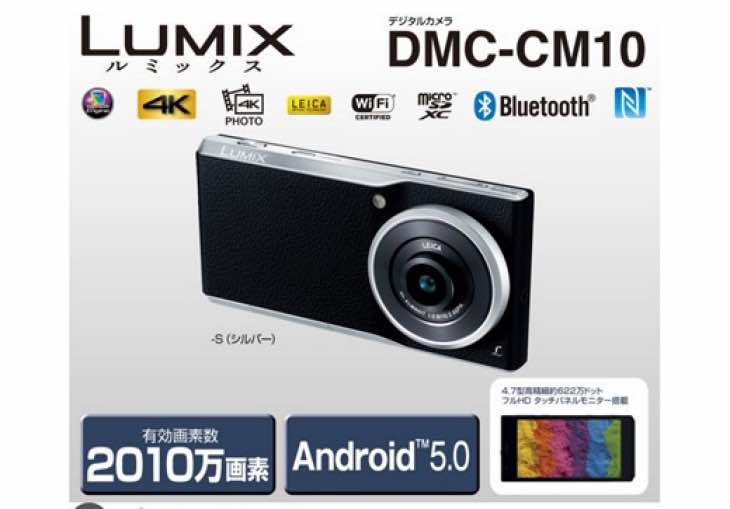 Looking at the Panasonic CM10 differences when comparing the CM1 specs, the only major change is the removal of the phone aspect of things. So what this actually means in the grand scale of things is that the CM10 is essentially a camera powered by Android.

Not much else is really known, but we do know it will cost around $850, which is a lot of money and will be released on February 25, but only in Japan for now.