Many of the big consumer electronics brands have been showcasing upcoming TV models for 2015 during CES, and while many of them were rather good, such as the LG Quantum Dot 4K TV, there were a couple of stand out ones.

From what we have been seeing over the past few of days it would seem that the Panasonic 65-inch OLED, and the upcoming Samsung S UHD models for 2015 stand out the most. However, when push comes to shove, it would seem the former has the best screen of the entire show so far. 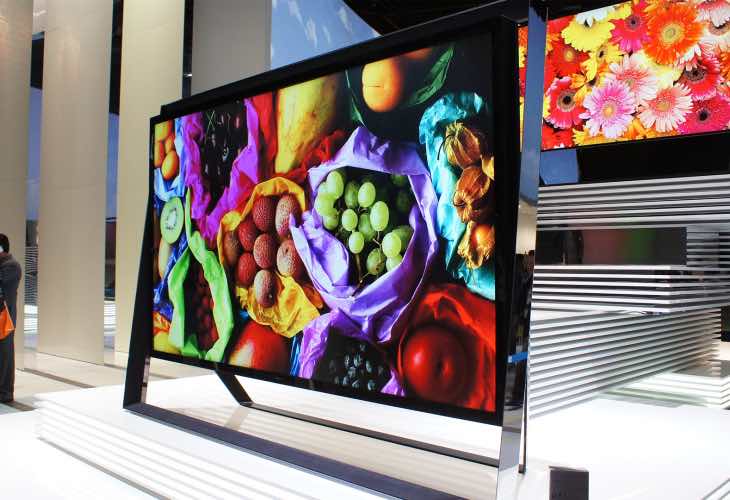 The new 65-inch model of Panasonic’s OLED range was seen during start of the Consumer Electronics Show, and many people seem to agree that it had the best deep black levels, superb contrast and almost no motion blur whatsoever.

We know that this model was seen before the event, but consumers were unable to get up close to it. There is one issue though, and that is the fact it will be one of the more pricey OLED TVs on the market, and for that reason some of you will be swayed towards Samsung’s S UHD models.

Samsung may lack in terms of outright picture quality, which is highlighted in the videos below, but the S UHD range offers rich shadow details and awesome color reproduction.

We still do not have pricing details for these TVs, but it will be interesting to see how they are marketed, especially as both companies believe they have the upper hand.