Panasonic are about to be using the addition of the BBC iPlayer with their internet connected 2011 Viera Television line up. But the older TV sets are not included.

Be aware it’s just the twenty four new flat-panel Panasonic 2011 Viera TVs coming out this year that will only be compliant, which is Plasma and LCD models in sizes ranging from 65-inches down to 32-inches. Some older internet ready Viera models will unfortunately not be able to access the BBC iPlayer service, according to Kate Solomon from TechRadar.

With a large amount of set top boxes available there’s no need to worry, having one of these will gain you entry to the iPlayer services. You can also use certain gaming consoles like the PS3, and the Wii from Nintendo will give you access. 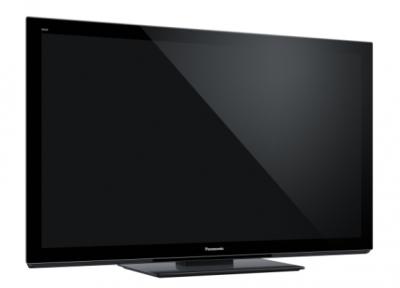 Viera Connect, the newly titled Panasonic cloud-based connected TV service will make the iPlayer part of its service. This gives you Twitter apps, Picasa, Skype, and access to YouTube as well as the iPlayer. Could Panasonic adding the iPlayer to 2011 Viera Television give you a reason to invest in a new TV?