As we all know, the once dead tablet PC market is now booming. This is partly due to the release of Apple’s iPad, the current market dominator. CES is just around the corner, should Apple be worried about the competition on its way?

We are expecting a few devices to make their way into the tablet market including the BlackBerry PlayBook and a Motorola tablet running Android’s 3.0 OS. There is another device we are expecting to be officially announced at CES, that is HP’s PalmPad. According to FoxNews.com’s Clayton Morris, the PalmPad will be available sometime in March 2011. 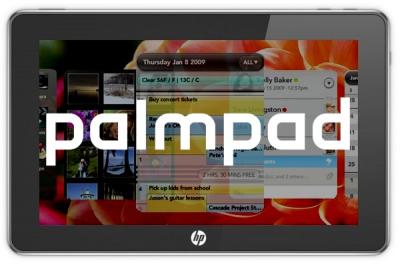 The PalmPad sounds like a great device, the specs are almost identical to the iPad’s, but with a few subtle differences. The PalmPad will run on the webOS and will have a USB 3.0 port. It will also have a mini HDMI port. Currently the iPad needs a special device for video output. We already knew that the PalmPad will feature front and back facing cameras, both with their own LED flash.

Something else that Clayton Morris mentions is that they are expecting more than 1 model to be showcased at CES 2011, they are expecting 3. All will have similar specs but slight hardware amendments between them. He also says that a 4th model is expected, this one will be aimed more at college and university students. 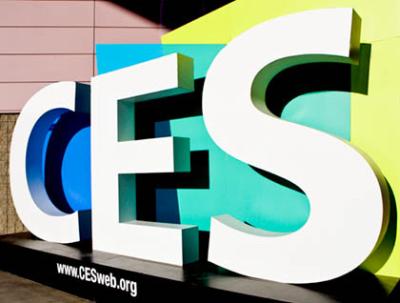 You can keep up with the developments of CES 2011 in multiple ways. There’s the official website, which you can view here, or if you prefer your social networking, you can follow them on Facebook by clicking here.

Can the PalmPad realistically compete with the might of Apple? What happens when Apple release the iPad 2? Let us know your thoughts in the comments below.