For those of you have been long awaiting the release of the Palm Pre 2 in the U.S, we have some encouraging yet not entirely concrete news to get you excited about.

We had previously only been able to bring you news of a UK release which came out on November 12th last year, now according to an article on Engadget; the Pre 2 will finally be released in the U.S.

They get their information from a third party source on the web that said the smartphone will be available on all channels from February 17th. Yet on the HP Palm website it states that it will be available on Verizon Wireless soon, with no specific date being mentioned. Is it too little too late? 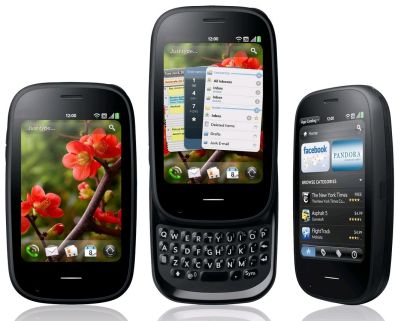 Engadget seem to think so, saying it will become ‘even less appealing’ by that time. With the new line of products expected to be unveiled at HP’s next event on the February 9th, they may not be wrong. Read their full report here.

What do you think of this? Will you be getting a Pre 2?