Having watched almost every episode of BBC’s Top Gear, I know just how much of a fan the presenters are of the Pagani Zonda. It was Stig who said that the supercar could do with a rear spoiler to make it grippier on a tight circuit. So we wonder what the lads will see of its supposed successor, then Huayra?

Autoblog has learned from Al Volante that the name Huayra means wind in a number of cultures in South America. This tells me that the new vehicle will be able to produce a huge amount of power, as rumors of a V12 engine will certainly be more than up to the job of taking the car of 200mph. 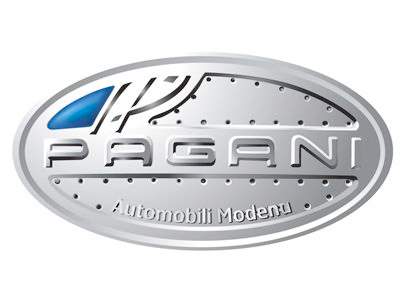 For some time now we have only known the new Pagani as C9, so this is the first time that a specific name has been mentioned — lets us remember that this is all speculation at this moment. We are not certain how many horsepower the engine will produce, but we can be certain that it will have more to offer than the Zonda.

Motor Authority has been able to obtain a few spy shots, but do not expect the Huayra to make an appearance at the Detroit Auto Show this month. However, you can expect to see the vehicle on show at the 2011 Geneva Motor Show. View the teaser video below; if you can understand the meaning behind it then please let us know. Let us get one thing straight, although this will be a great car it will never be a Bugatti Veyron.