It’s been more than a week since we first learned about how VW pulled the wool over our eyes and cheated its emission results. As a result, the Volkswagen Group shares have dropped, confidence outside of Germany is now low, and also the company faces heavy fines in several countries, including the US and UK.

At least there is one piece of good news since this report first broke, and that is the fact the Volkswagen Group has finally admitted that up to 11 million vehicles are affected, and that those affected owners will be contacted in the coming days. 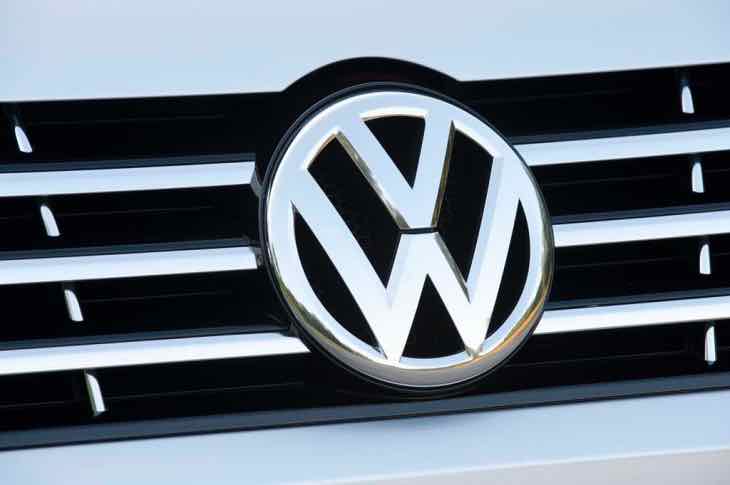 They will be given information about the recall, and how they plan to implement the recall and refit plan. However, let’s not get too ahead of ourselves, because while these VW recall notices will go out his week, they will not be refitted for several months.

From the 11 million figure, not all of them are Volkswagen, as they also include several Audi models, Skoda and also SEAT. However, 5 million are still VW vehicles, and a majority of those are outside the USA.

We will keep you informed once we know more, but for now visit Autocar for more details into this latest development.