We are just days away from the highly anticipated Overwatch release date for PS4, Xbox One and PC. We have a last minute reminder on when Overwatch is out and also a thank you from the developers who wanted to share appreciation for those who played the beta.

The beta has been played extensively on all platforms over the last few months and now the developers have said thank you on Twitter.

A combined total of 9.7 million players took part in the beta which is quite staggering when you think about the fact that it’s a completely new IP. 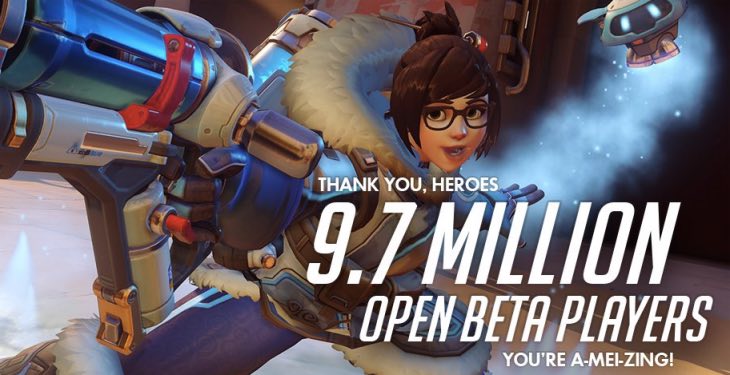 It just goes to show the kind of hype that everyone has for Blizzard’s game so we could be looking at something special here.

The big date to remember is May 24, which is a global release for PS4, Xbox One and PC. Have you already pre-ordered the game to get that special Widowmaker skin?

Leave your comments below if you played and loved the beta. Is this going to carry on the legacy from games such as Team Fortress and TimeSplitters?