We are just days away from Orisa coming out for Overwatch and now we give you a last-minute heads up on Orisa’s official Overwatch release date after coming out of PTR to join global servers around the world.

There is a lot of excitement about Orisa joining the fun, as it’s a new addition to the Tank class. Orisa comes with some amazing abilities as well such as Fusion Driver, Fortify, Halt, Protective Barrier and Supercharger.

You cans see a preview of those moves here on the official website by navigating along the scroll bars at the top of the page. 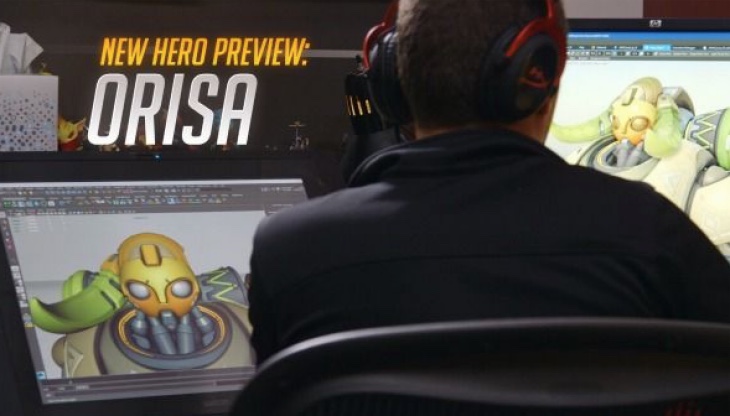 We’ve also got a very insightful video for you to watch below, which takes a look at the character behind the scenes and with commentary from Overwatch developers.

The Overwatch Orisa release date on PS4 and Xbox One is Tuesday March 21 so the countdown is now on – we think the release time will be in the morning European time, but hopefully we can confirm this next week.

Enjoy the video below and let us know your expectations of Orisa!