For those who have been looking forward to the Overwatch Lunar New Year event, Blizzard has just delivered some great news for everyone.

It is the Year Of The Pig and just like every year, there will be big celebrations within Overwatch with Blizzard informing players that the party will start on January 24.

No details on content have been revealed yet but the event will run until February 18 so it’s safe to say that there will be plenty of daily activities to keep players busy. 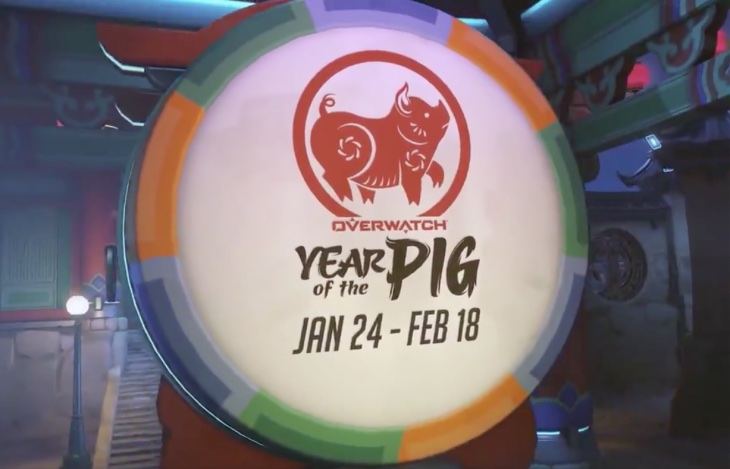 Blizzard has released a teaser trailer to get everyone excited for the event, although it doesn’t show much except Soldier 76 playing the drums.

For those that want to see skins, we always see plenty every Lunar New Year event so you can bet that tons will be coming your way soon.