We have a warning for those that regularly like to quit games in Overwatch. Blizzard has sent out a message explaining what the new Overwatch leaver penalty means and why you will need to start seeing games out until the end.

If you don’t, you’ll now face a 75% EXP penalty as a result of what Blizzard will determine as rage quitting in Overwatch. It has worked for EA in games such as FIFA with ‘DNF’ resulting in less coins earned and now Blizzard are going to be clamping down in a similar stance with Overwatch. 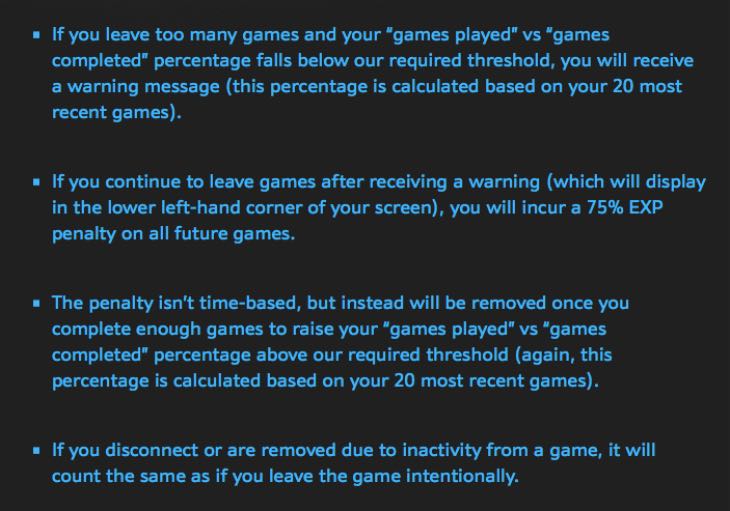 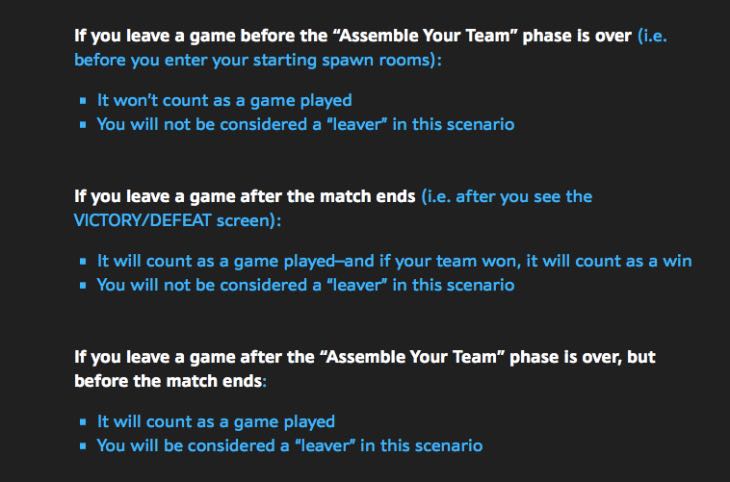 You can see the official explanation in full below, letting you know exactly how to avoid this penalty if you have previously been guilty of leaving matches early.

Do you think this is harsh treatment by Blizzard, or perfectly acceptable in order to maintain a healthy playing field and keep the balance among the player base?

Leave your thoughts on this below.