We look ahead now to the next Overwatch update for July 2016, as there has been some very exciting news regarding the next new Overwatch character to join the game.

Comic Con 2016 is coming up very soon and this is going to be the event in which we finally get the official reveal on the new character.

Many fans expect the new Overwatch hero to be Sombre, but Blizzard are keeping silent for the moment. Instead they want fans to attend Comic Con on July 21 to see the official reveal in the full panel setup. 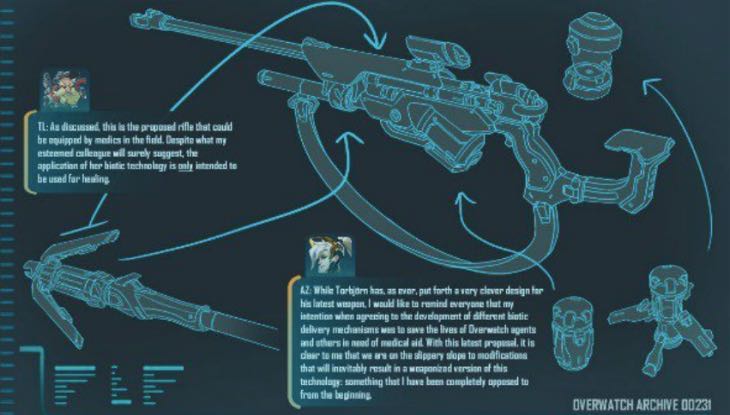 Are you excited about possibly getting a Healing and Sniper hybrid combination with Sombre? We still have a few weeks to go until Comic Con, so hopefully some early information will arrive before then via leaks.

Leave a comment below as we countdown to the event. If it is not Sombre, who else is it going to be?