How are you getting on with the latest Overwatch update which arrived earlier this week with version 2.05? It has now been revealed that there has been one extra feature hidden in the update and one which we’re sure many of you are going to love.

Thanks to the detectives over at Reddit, the latest Overwatch update will let you know whenever your teammate is on fire. Before 2.05 you could only hear yourself on fire but now it adds a whole new element to gameplay strategy when you can see which other players are having a great round. 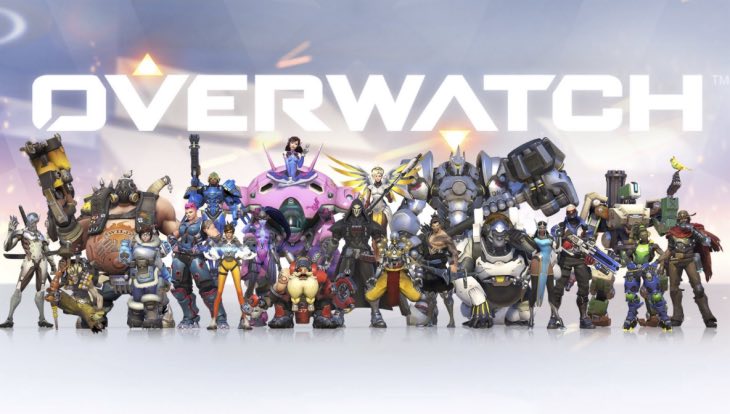 It’s great to see Blizzard adding extra tweaks to the game even when they are not mentioned in patch notes. It’s always nice to have a little surprise and no doubt being able to target which enemy player is performing well will no doubt help your team out in the battles ahead.

Are you happy with this stealth change? What else would you like Blizzard to tweak in the next update – keep an eye on all future Overwatch patch notes here.