Overwatch is the fun shooter game from Blizzard that everyone is playing right now on PS4, Xbox One and PC. As expected, Blizzard has followed through with unwavering post-launch support but now we want to know your most requested feature for the next Overwatch update, which should be the Overwatch 2.49 update on PS4 and Xbox One.

Previous versions: Overwatch version 2.48 went live on August 9, 2018 in Europe and US, with Blizzard adding the Summer Games content to Overwatch and tweaking lots of Heroes and issuing bug fixes.

What do you want to see changed or added for Overwatch patch 2.49 on console and Overwatch patch 1.28.0 on PC? Sometimes Blizzard do not reveal patch notes for their Overwatch updates, especially the smaller ones. However we’ll do our best to update you here whenever anything new goes live so always keep checking back and read through the comments section. 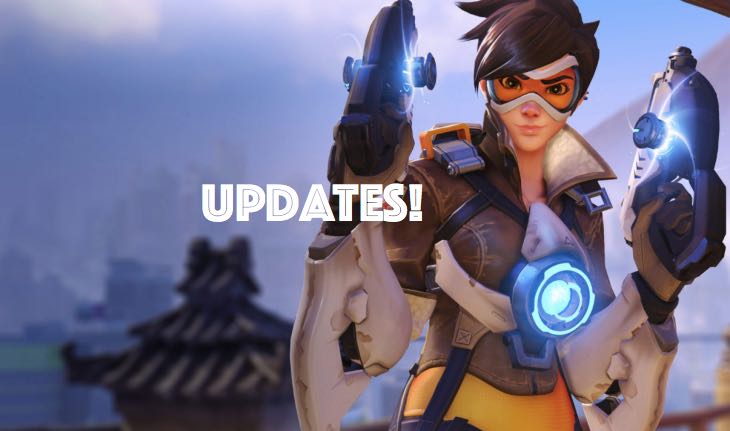 With over millions of players from the beta, the game has already fulfilled its potential to be one of the best games on console ever, even with many players switching to the likes of Fortnite and PUBG thanks to Blizzard’s ongoing post-launch support.

We’ll update this page when we have official news of regarding Overwatch 2.49 patch notes on PS4 and Xbox One so keep checking back at this page in the days ahead when Blizzard could reveal official information soon – remember that patch notes will always appear at this link several hours after going live.

In the meantime, give us your experience of the game so far below and how you would improve it moving forward by participating in our Overwatch discussion section below.

Also let us know if Blizzard decides to jump ahead from Overwatch update 2.47 to 2.49 or even 2.50 as we have seen this happen in the past.