We now have word that overheating PS3’s is not LA Noire’s fault, but due to the latest firmware 3.61. We have to remind you that not all PlayStation 3 consoles are getting hot, just some of the older consoles. If you have one of the original models, then you need to be aware that your console could die of death.

It seems that the consoles have been overheating while playing LA Noire, but that is just a coincidence. We cannot say for certain how true this is, but this is what Rockstar would have us believe. The developer had posted a statement on their forums, but has since retracted it.

In that statement it basically said that some of the older fat 60GB and 80GB PS3s were shutting down after bleeping three times. Kotaku says that there have been reports that this has been happening on other games as well — so there could be some truth to this after all? 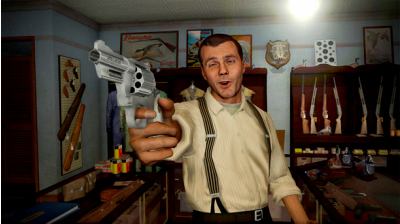 There have been cases where games have been freezing, to a total shutdown. This is yet another headache for Sony, as they are still trying to get over the recent hacking issue. So not only have they got to sort out their website to change PSN passwords, they might now have to push forward with another PS3 firmware update.

Has your PS3 been overheating following firmware 3.61?