The tablet revolution is showing no sign of stopping as over half of the UK now owns or has access to one. A Christmas sales blitz has seen figures sharply rise to over 50% in the past year, with tablets being used now more than ever.

Post Christmas sales figures have shown that between 12-13 million units were shifted in the UK in 2013, more than double the number from last year. The tablet trend has seen more and more retailers offering their own devices, at very affordable prices. 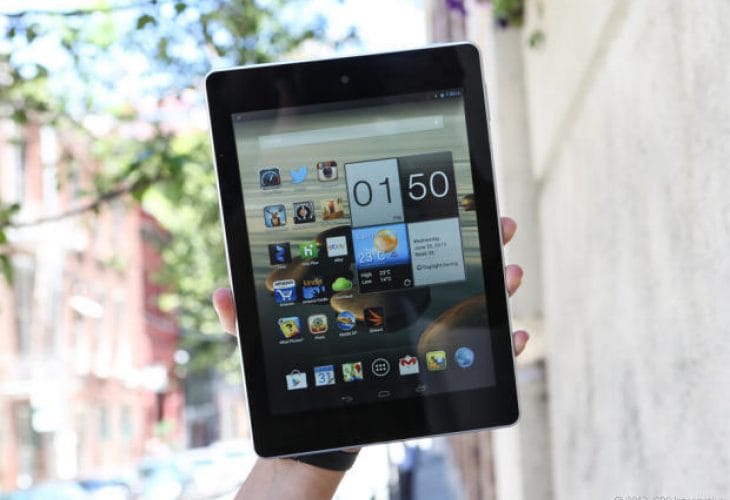 Companies like Tesco and Argos have released models for as little as £100, ensuring a tablet is something that a majority of people can afford. Previously when the iPad dominated the market, the lack of options left consumers coughing up at least £400 to get their hands on one.

Apple’s iPad still leads the way as the major player in the tablet market, although the huge amount of Android and Windows tablets are providing far more choice. This has made Apple release alternatives like the iPad Mini, for a slightly lower price. 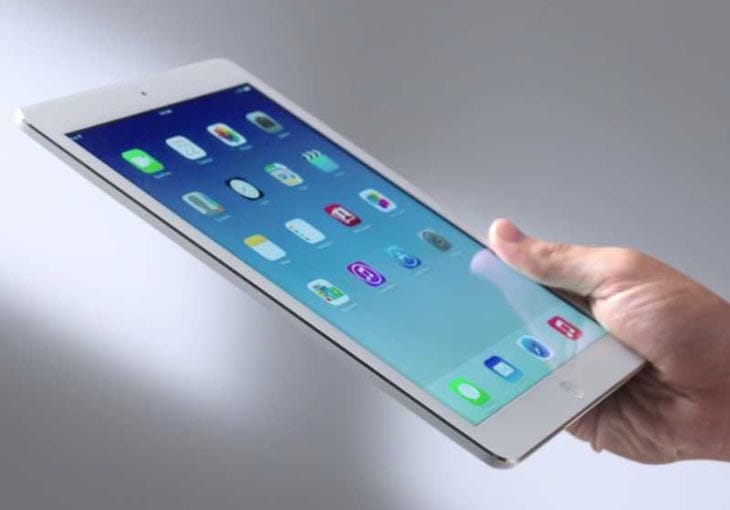 It is the portable all in one nature of tablets which has made them so appealing, their rise will see a drop in the sales of laptops and handheld devices. The ownership figures are only expected to increase in 2014, especially in smaller devices with predictions reporting that 165 million tablets with a screen smaller than 8.5 inches will be owned.

This plays against a predicted 160 million tablets with larger screens, normally the more expensive flagship models in this case. Have you recently picked up a new tablet over Christmas, or will you be buying one in this new year? Let us know your thoughts on the tablet market by leaving a comment.