The reviews for Outlast on the PS4 are in, with the horror survival game getting a mixed reception. There had been a lot of anticipation for Red Barrel’s Outlast and now the critics have given their verdict on the scare title.

This article will be spoiler free so if you have not downloaded Outlast yet then you need not worry. The general purpose of the game is to investigate suspicious activity within an asylum, you play as a journalist equipped with nothing but your camcorder and nerves. In classic horror fashion, much of the gameplay is dark and chilling and your best source of light comes from the nigh vision mode on your camera.

The element which reviewers found most annoying about Outlast is the poor battery life of your in-game camcorder, meaning you are forever searching the asylum for new batteries. Critics praised the PS4 game for crafting a genuinely frighting atmosphere and sound effects with fantastic graphics. Unfortunately though Outlast becomes too predictable by the half way point of the game with more mystery and suspense required, click here for 20 minutes of gameplay. 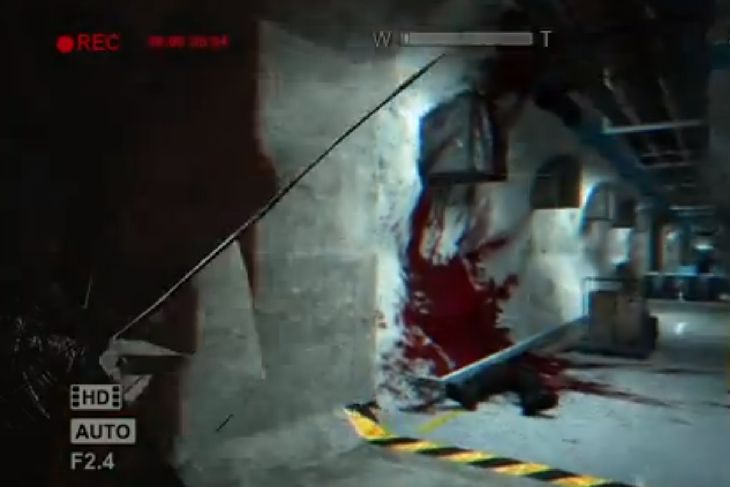 Along your way you will encounter various scares and set pieces, although more could have been added to provide some extra backbone. As an interactive horror title, Outlast succeeds but ultimately it has been described as lacking in a few areas, especially the final act. The average rating that Outlast on the PS4 has been given so far is 7 out of 10 which is very respectable but not in the stunning section.

PlayStation Plus subscribers can download Outlast for free on the PS4 and is certainly worth spending time on, otherwise it can be purchased for $19.99/£15.99. In short the game gives everything you would expect from a scary horror survival title, however lacks the touches that keep you guessing throughout- the general advice from reviewers is to take extra batteries to the asylum. In summary Outlast is worth playing.

Have you played Outlast on the PS4 yet? Leave us your thoughts on it, did it meet your expectations?