There are just a handful of American cars that have reached an iconic status, and the Corvette is one of them, but its success grew when Chevy introduced the Sting Ray version back in 1963. Since then we have seen many variants, although some of them have not shared in the beauty; this has not stopped the company from trying to recapture that special something.

General Motors and Chevrolet believe that the 2014 Corvette Stingray is that special model, because they have worked hard over the past few years to make the necessary improvements, but the question is, will it be able to live up to the hype, and will it be able to hold its own against some of the truly memorable Corvettes we’ve seen over the years? 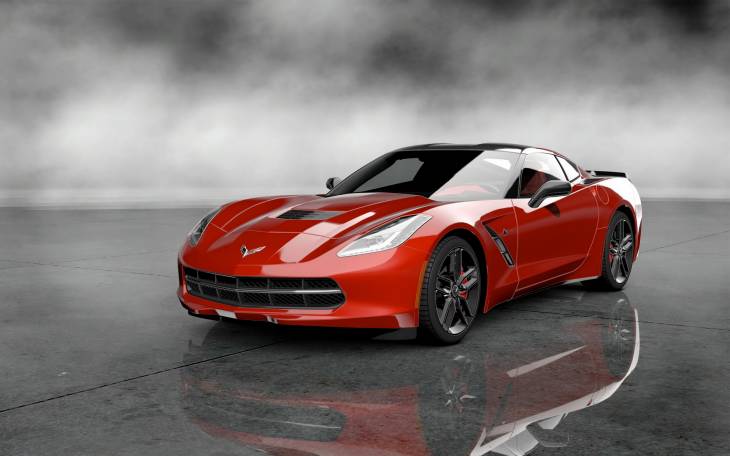 It’s clear that the new model has generated a mixed reaction, and we can understand why that it, because while the C7 is said to offer far better handling, an improved interior and superior performance than previous models, we find it outlandish that people have been comparing the 2014 Corvette Stingray against the Tesla Model S. 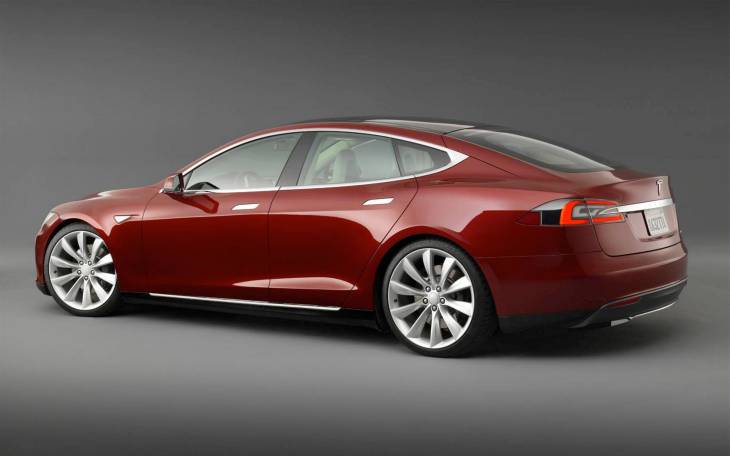 Okay, so we know that the Tesla Model S has similar performance and more advanced technology than the C7. However that does not make it a better vehicle, as it caters for a different market. The Model S will get you where you need to go, much better and faster than you could ever dream of in a Nissan Leaf, but it’s never going to compete with the 2014 Corvette Stingray in everyday tests, as you have to be so careful with how often you plant your right foot to the floor, or even listen to music and have the A/C on, as these all affect the Model S range.

There are pros and cons for both models, but let’s face it, they are hardly competing in the same market. We love what Tesla has done with the Model S, and has shown us what is possible with an electric vehicle, but come on, we are talking about the Corvette Stingray, and the 2014 model at that. There’s no denying that the C7 is the most advanced model from the iconic brand yet, and we’re sure it will not take you long to get over those tail lights, although if you cannot then there is an Italian company who send you a traditional rear light setup, although it will come us a complete rear fender. Having said that, personally I prefer the new light set up.