When Apple launched the iPhone 6 and 6 Plus it did not take long for OtterBox to show their intention for supplying new cases, and even though they have yet to showcase an iPad Air 2 case, we know a new range will already be in the works. With this in mind this has led people to start hunting for an OtterBox Nexus 9 case, although the rugged case maker has yet to make any sort of announcement.

OtterBox Nexus 9 release doubt – We can understand why some of you will doubt that OtterBox will release one of its Defender or Agility cases for the Nexus 9, especially as they have yet to offer any Nexus tablet support. It would seem that Nexus tablets and handsets do not do as well as other Android alternatives, and so OtterBox may feel reluctant to produce cases for them? 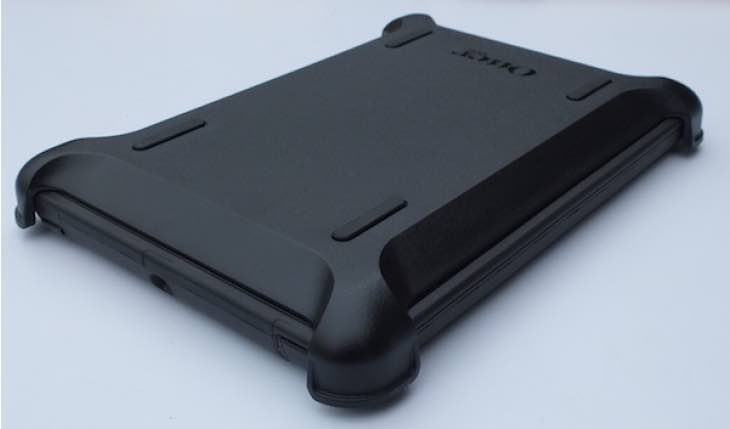 However, with Google upping its Nexus brand one would assume things could change. Nexus devices have always been known as a cheep Android alternative, but a look at the Nexus 9 specs and new, more expensive pricing means a change is coming.

If OtterBox was clever they would announce a new range of Google Nexus 9 cases, as we have already seen some of its rivals offer up alternatives. having said that, the iPad Air 2 rugged cases are far more exsensive. If you do not want a rugged case, there is always the Nexus 9 Keyboard Folio Case to consider.