When Apple announced its new iPhone 6 and 6 Plus it did not take long for OtterBox to announce its new line of cases, but we have a feeling the OtterBox Nexus 6 cases are unlikely. We say this because all that the case maker offers for the Nexus 5 are screen protectors, which does not bode well for its successor.

Looking on the OtterBox website it does seem as though they only support the most popular handsets, so does this mean the Nexus 4 and 5 were not popular, as we just don’t believe that, and so there must be another reason? Maybe it could have something to do with the wireless charging, or something else? 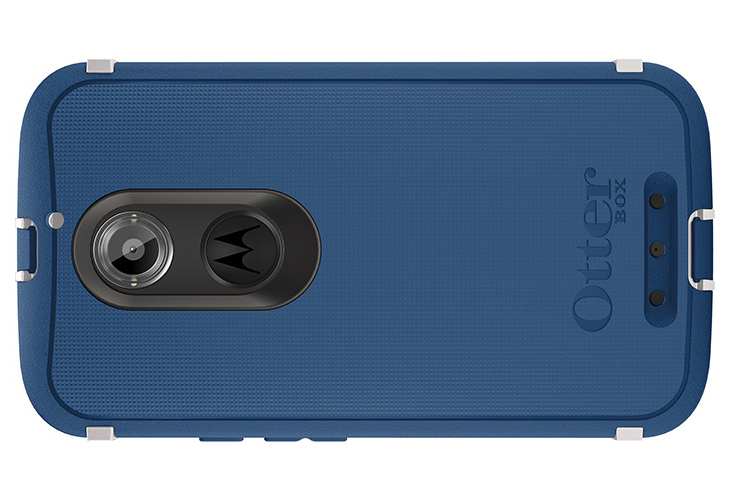 The thing is OtterBox already offer a few other LG case options, so maybe it has something to do with Nexus as a whole? With that being said, there could still be hope due to the fact the Nexus 6 is not being made by LG but Motorola instead. The Motorola section of the OtterBox website has a variety of cases for these handset, and so there could be a possibility that the Nexus 6 will be supported.

We know this is wishful thinking on our part, although we are sure you would like to be able to purchase a Nexus 6 OtterBox Defender, Symmetry, Commuter, or Alpha Series case.

Why do you think OtterBox has not offered support for a Nexus phone case?