Apple’s OS X Yosemite WiFi bug would fall under teething problems, but these network drop issues can be especially frustrating thanks to almost everything we do needing access to the Internet. We previously heard that Yosemite WiFi keeps dropping, but it really hit home during our review on a MacBook Air Mid 2013 13-inch model.

This particular MacBook has a 1.3 GHz Intel Core i5 and 4GB of 1600 MHz DDR3 RAM, although it’s unclear if the OS X Yosemite WiFi disconnecting has anything to do with a particular model running version 10.10. The WiFi keeps dropping every few minutes and even when we are really close to our office router. 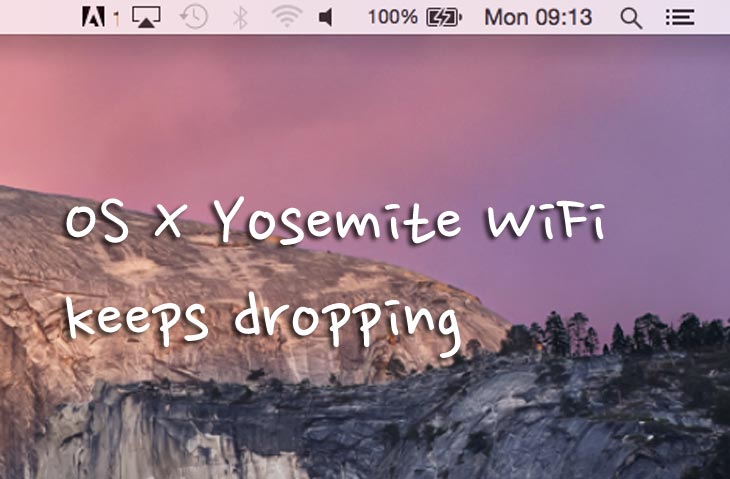 During our review, we played with different options to see if these problems could be solved. While there wasn’t any clear pattern, we did notice turning off Bluetooth seemed to fix the OS X Yosemite WiFi bug, or at least it didn’t drop for a while and resulted in less issues. 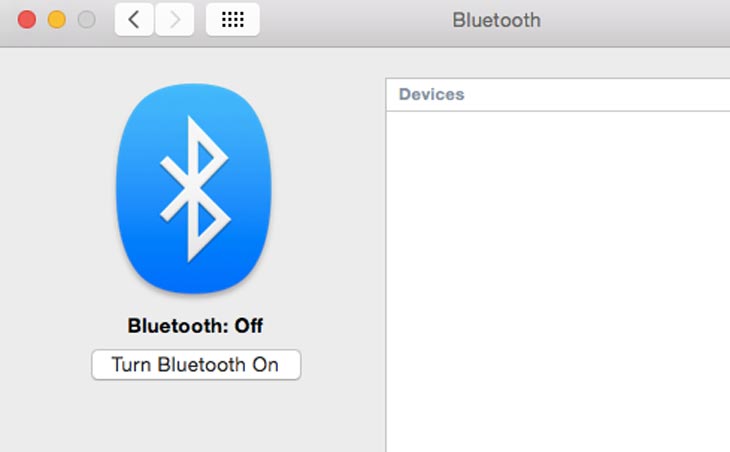 Are you experiencing a problem with OS X Yosemite WiFi disconnecting and if so, what hardware are you running? We have reached out to Apple for comment after seeing these issues during our first impressions, although we expect Apple not to comment until the first 10.10 update releases. You can read about slow Internet problems and an issue with AirPlay within earlier articles.