An OS X update is being introduced by Apple which will add 4K support to enabled monitors and devices with the retina display. This update will increase the sharpness and clarity of images, so far beta tests have yielded positive results for Mac users.

This added retina display support comes as part of OS X Mavericks version 10.9.3, which will be released to the public once the beta period has concluded. Owners of Apple’s desktops and laptops will be able to enjoy double pixel retina resolution, where previously the Mac only showed up on a larger scale with window elements spread out.

According to reports from 9to5mac, this upcoming refresh will now allow the retina Macbook Pro to support 4K displays with at an increased rate of 60Hz. This will no doubt which make the display feel a lot smoother compared to an output of 30Hz or 24Hz like on previous models. 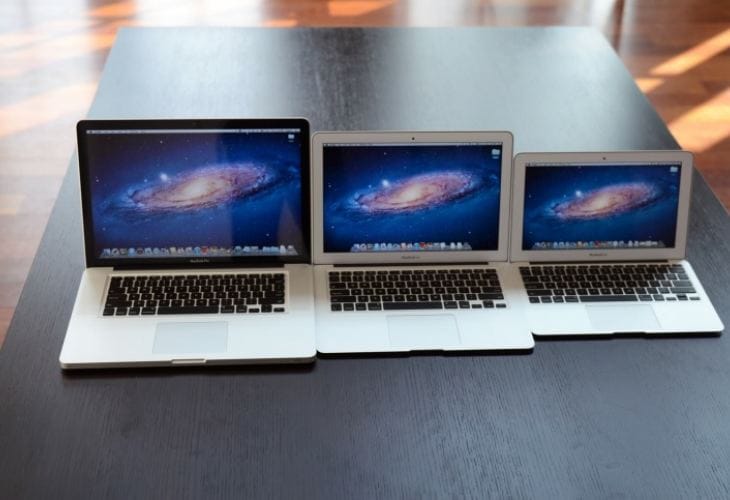 Apple developers working on the first beta for this update will be able to have their Mac running at a pixel-doubled “Retina” resolution. When connecting a MacBook Pro to a 4K monitor, the device will respond with support for the upgraded system.

The involvement here from Apple in terms of 4K technology could hint at their plans to offer ultra HD resolution on their upcoming products. We are potentially awaiting the iPhone 6, iPad Air 2 and new Mac and MacBook Pro models which should all arrive later this year, are Apple planning to support 4k on their own devices too?

Let us know your thoughts on this update and if you think Apple should be focusing more on 4K or not.