We already discussed how some people were having issues finding the download for El Capitan, but it would seem some people are facing more serious issues. We are talking about people that are running Office 2016, as some users have found that after the OS X El Capitan update they get the force quit error message, although more so with Outlook 2016.

If we were you, then you might want to hold off the El Capitan update because Microsoft has even acknowledged they have an issue and are looking into it.

This is not only an issue for those using Office 2016, but also 2011 as well, although we have thankfully have no such issues — hope we have not spoken too soon. 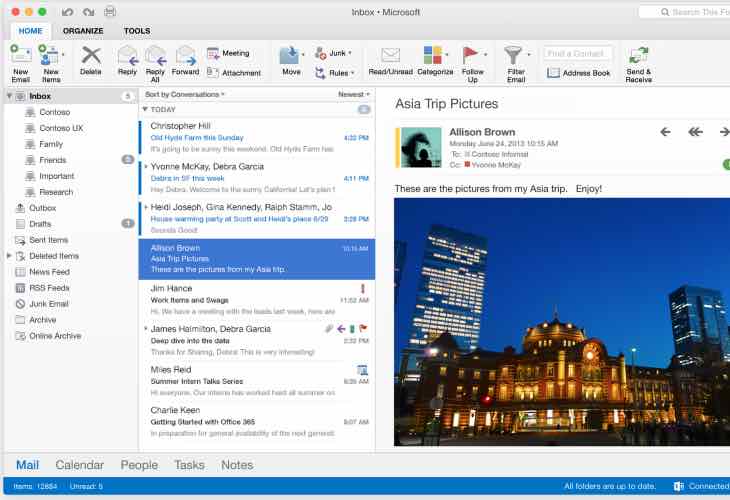 Microsoft Forums are being filled with users having this issue though, some saying the software is unstable post upgrade, while others saying it’s almost impossible to use because of Office crashing all the time.

For those that are having these issues there is currently no workaround, and so have to now wait for Microsoft to issue a fix. If you are one of those affected, then you will have to use an alternative program for now.