Apple will allow the public to download OS X El Capitan in a few hours due to its release time falling today. This article is just a quick reminder for everyone that forgot, or those that want to debate the Mac OS X El Capitan release time after we normally have to track previous patterns for downloads.

The release date isn’t the same as last year, as in 2014 the latest Mac operating system released in mid October. In 2015, you are obviously seeing the latest update go live more than 2 weeks earlier due to a change in Apple’s schedule and this means it will happen without an event planned for today.

Likely OS X El Capitan release time today – Previously, the new OS update went live for public after the event and between 7PM and 9PM. Everyone knows Apple’s favorite time for downloads going live tends to be 6PM, or even for events to take place.

Considering there’s no event this year, you can expect the OS X El Capitan update to arrive sooner today and in fact around 6PM BST, 1PM EST, seems the most likely outcome. This article will be updated later today when the download goes live for all, but if you been watching the countdown closely and see the update before us then leave a comment below. 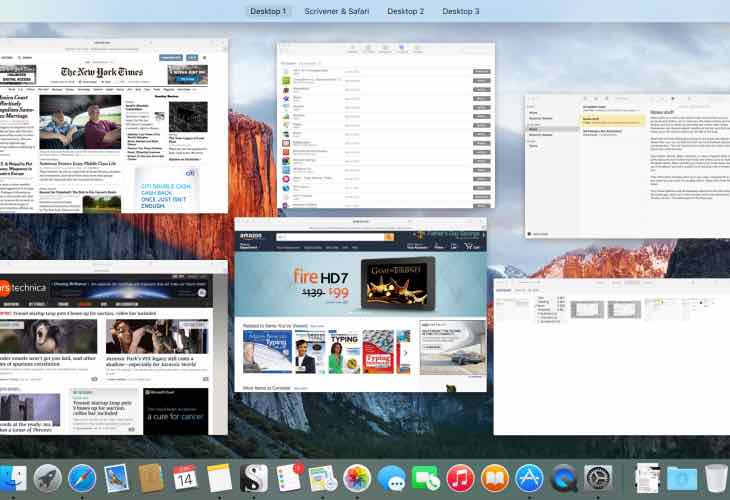 OS X El Capitan download problems – It’s common to see issues with a major new OS update, so there will be some that get patched quickly with El Capitan. The first problem some people have might not even be initial bugs, as we have seen downloads get stuck in the past, so again report any problems below and of course Product Reviews will update with official statements on any issues.

Apple seeded the OS X 10.11.1 beta 2 yesterday to developers and as such, we can expect some of the current problems to already be fixed before the public get hands-on.