We have seen a number of people saying that OS X El Capitain is not available for download, as it is not showing up in Updates. However, it is easy to see how some of you are making this mistake, and so you have to realize that this is not an update, but entirely new software.

Where to find the OS X 10.11 El Capitan download link? The easiest way is to just open up the App Store and make certain that Favorites is selected and you should see it there ready and waiting for you. Thankfully, servers should be a lot faster now, as some people were saying it took them about 4 hours to download and install, just like it did with us.

Some people have said that they tried to download El Capitan this morning, yet it is still stuck on Waiting, although this does sound like an isolated issue, and so you need to keep persisting. 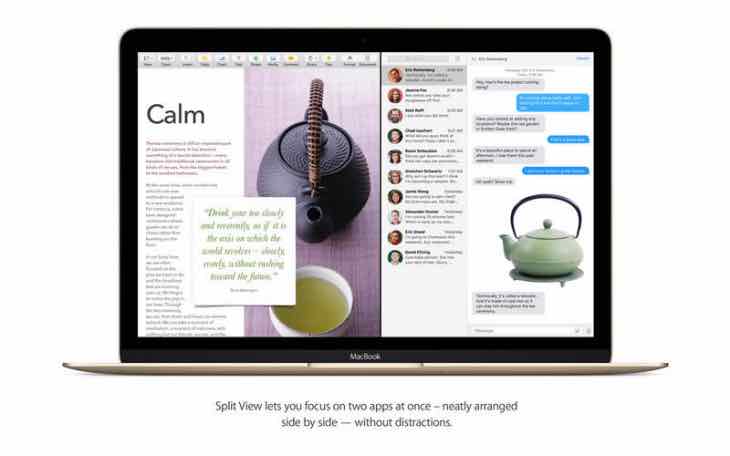 Early OS X El Capitan issues have already started to come in, such as seeing text in mission control of the available desktops instead of instant pictures. There have also been a few compatibility issues with programs such as InDesign crashing.

However, one of the biggest issues has to be with Outlook 2011 and also Outlook 2016, which we will go into more detail in a later article.

Have you had any issues with the download and install process, and what are your early thoughts so far on the new OS from Apple?