While we have yet to learn the name of OS X 10.12, we have been learning some very interesting things about the proposed features. However, we know at this time we have to take these rumors with a grain of salt, but some of what we have been learning does make sense. Tale the latest rumor in regard to the next version of Apple’s operating system of their Mac devices; we are told that Siri is finally set to make the transition from its iOS to OS X.

Siri for OS X 10.12 – Now that Siri was made available to Apple Watch and TV users it stands to reason that the Mac operating system would also be getting the feature.

It’s been a long time coming and will be a very welcome feature for Mac users, and what’s better, it will be fully integrated into the top, right corner of the menu bar. 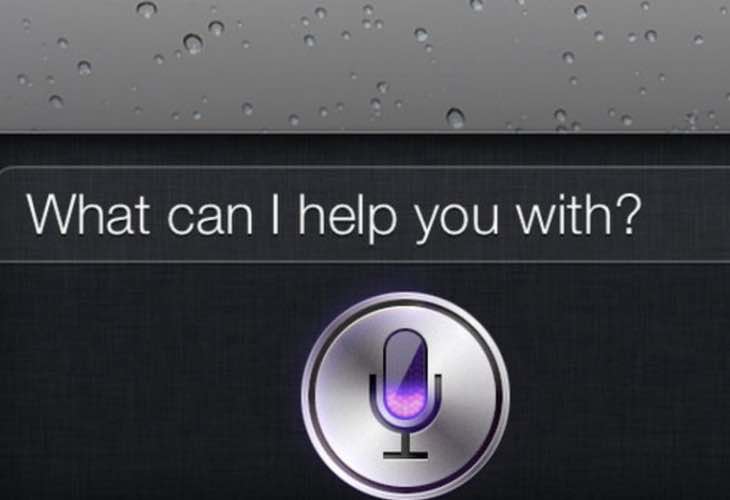 9To5Mac believes that Apple will announce Siri for Mac in June during WWDC 2016, which is also when we will learn details of iOS 10.

Bringing Siri to the Mac does make sense because it will make like far simpler for users, and knowing that the feature will have its very own button and a place in System Preferences.

You can see a mockup in the image below, which is thanks to Michael Steeber from 9To5Mac.

Do you think Siri will be a welcome addition to OS X 10.12, and also what other features would you like to see bright to the next version of Apple’s Mac OS?