It was not really a surprise to learn that Apple went with the name macOS Sierra rather than OS X 10.12 for their next operating system, which was finally announced to the world on June 13, 2016. We also saw the launch of iOS 10, watchOS 3 and the latest tvOS upgrade as well.

What’s changed? The biggest improvement has to be Siri integration, which finally brings the personal assistant to Mac, as it has been so popular with iOS users. You will find that Siri for Mac has many of the same features as it does on the mobile platform, and so should make every day tasks that much simpler.

Photos also gets some improvements, such as deeper learning algorithms so that the software is able to recognise people, places and other such features. The search tool is also far more powerful than before, and we are sure users will love the new Memories tab to help put older pictures into greater perspective when they begin to resurface. 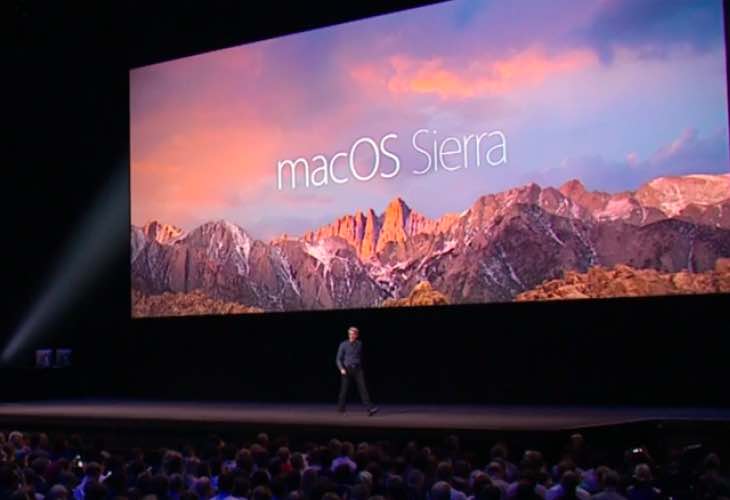 As for Messages, this has also received an update so that it now contains rich links so you are able to preview web content, as well as viewing video clips within the app instead of opening them up in Safari. Messages for macOS Sierra also supports emoji and “Tapback” options just like iOS 10.

Apple has expanded the Continuity features within macOS Sierra, such as introducing a new “Auto Unlock” option for those with an Apple Watch owners. When the system knows that there is an uthenticated and unlocked Apple Watch nearby to your Mac it will then automatically unlock itself. There is no need to enter your password, and so this is just another way for Apple to get Mac users to purchase one of their watches.

We know there will be more features to come, and we will update this post once Apple reveals even more details over the next few beta versions of this OS. Having said that, you can also view the video below that takes a much closer look at these new features.

Apple recently released Beta 4 for devs and also Public Beta 3, not only to address a few bugs, but also to improve on some of the features that were already added.