OS X El Capitan beta 3 was released yesterday, just two weeks after the previous one. With is comes a host of improved features and fixes, but will this be the final beta before the public finally gets to give the new operating system a try?

Pinpointing the OS X 10.11 public beta release time — If we were to go on last year, then Apple could very well release the public beta of El Capitan from July 21, or a day or two later. However, you have to take something else into consideration, and that is the fact Apple said it would be released in early July. 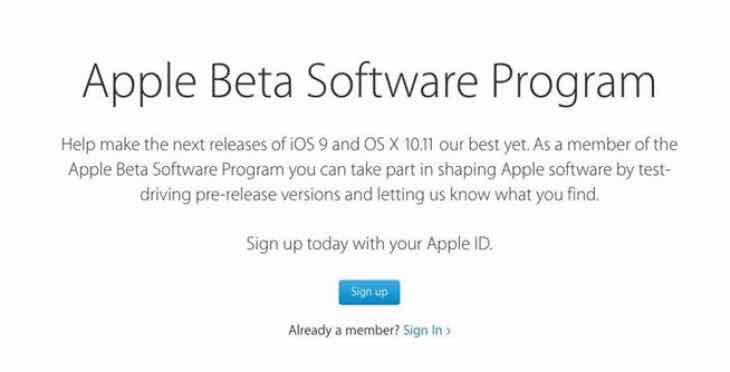 With this in mind we suspect the imminent release of the OS X 10.11 public beta download, and could even go live any day now. Another reason why we think this, is how beta 3 has a document with two-factor authentication changes, which is designed to work with the public beta of El Capitan.

Apple could make us wait a few more days and so we could see the OS X 10.11 El Capitan public beta go live next week, or more so on July 15, as this would be a week from when beta 3 was released.

We would just like to say this is all based on guesswork, but given the fact that Apple did say it will become available in early July, the clock is ticking.