As with iOS 9, it’s now been 14 days since the OS X v10.11 developer preview dropped and we are expecting the El Capitan beta 2 release notes later today. There’s normally an update for developers every two weeks for both iOS 9 and the Mac operating system previews, so if Apple stick to their normal routine you should expect the next download in UK evening after 5PM and after 9AM in PST.

As with every first beta, the millions of developers testing Apple’s next desktop and laptop OS would have experienced a range of problems. These could be OS X 10.11 El Capitan crashing certain apps like Photoshop, Adobe InDesign, and Firefox, but developers expected early teething issues and hope to see the major bugs fixed today.

New features like Metal for Mac might also need fine tuning to bring the level of performance expected, especially by the public release date in September 2015. There’s a number of UI improvements and other coding abilities as well, like Swift 2.0 with expanded APIs, contained in the new operating system. 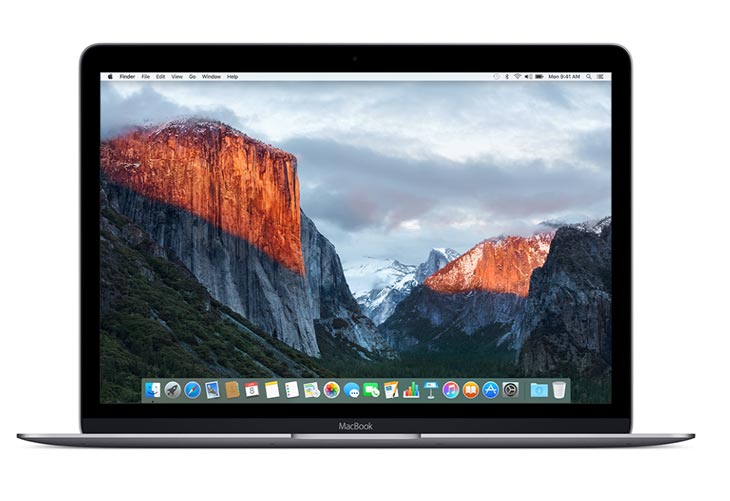 If the OS X 10.11 El Capitan developer preview 2 release time passes and we haven’t updated this article, then share with the Product Reviews community if you’ve seen the OS X 10.11 beta 2 download live. We will also publish details on the changes within beta 2 release notes later today as well, so keep connected to our social channels for the news as it breaks. If you’re one of the millions of developers testing El Capitan and iOS 9, what problems have you had?