The first Developer Preview of OS X 10.11 El Capitan was released on June 8th, 2015 during WWDC, with Beta 2 being release on June 23. Looking at these dates we should be able to work out just when the Beta 3 release time will be.

Going on what we said above, we presume that the OS X 10.11 Beta 3 release time will either be today or tomorrow. We already presume that the third beta of iOS 9 will come later today, so we see no reason why the same will not happen for El Capitan. 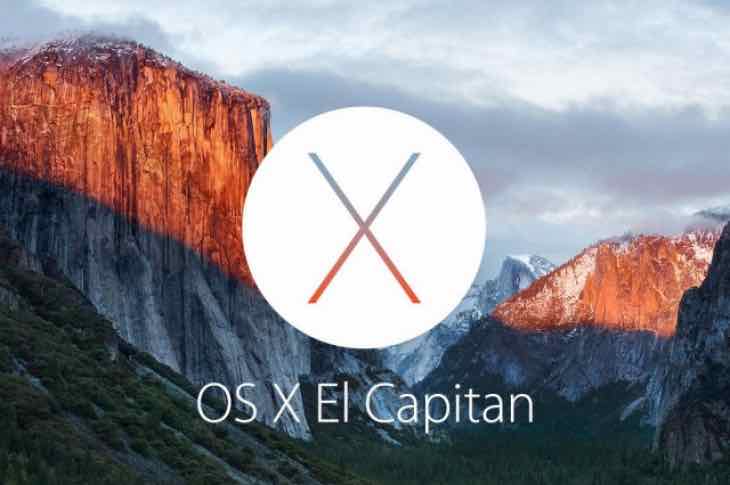 We have yet to learn of what issues there are in the current build, although we know that whatever they are, Apple will be pressing ahead to resolve them.

Some of you may think Apple might delay its third Beta for OS X 10.11, but with its Public Beta being released this month, a new version needs to be released so that devs can test some of the updated features to make certain the new OS is ready for public testers.

Speaking of which, we suspect the Public Beta version of OS X 10.11 El Capitan will be release on either July 23, or 24th, as the Public Beta of Yosemite was release on July 24 last year, so we cannot see any reason why Apple would change this date.