While most of the talk about Apple operating systems seems to be focused on macOS Sierra and iOS 10, let’s not forget that the OS X 10.11.6 and iOS 9.3.3 updates are still due in a matter of weeks.

The OS X 10.11.6 upgrade and iOS 9.3.3 update is most likely to release next month, although the exact date in August is still unknown at this time. However, we can look back to last year to get a rough idea of when we think its release will be. 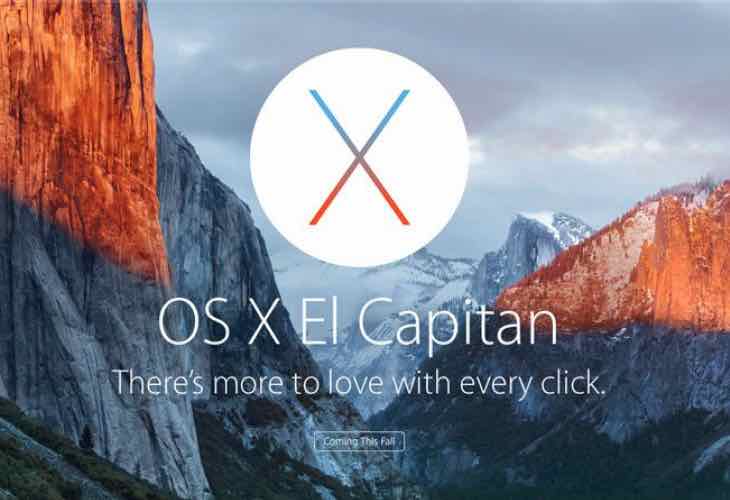 It’s this reason why we say August 11, as this is also a Thursday this year, although this is based on mere speculation.