OS X 10.11.4 beta 6 was released yesterday, and looking over the release notes, not much has changed, and so this means we are getting very close to it going public.

While we do not know its exact release time or date, we suspect that OS X 10.11.4 will coincide with the Apple event, and those rumored new MacBooks.

Ok, so we do not know for certain if Apple will even release a new 2016 MacBook Air or Pro models this month, but March is usually the time when they do, and so we cannot see any reason why they would not do so. 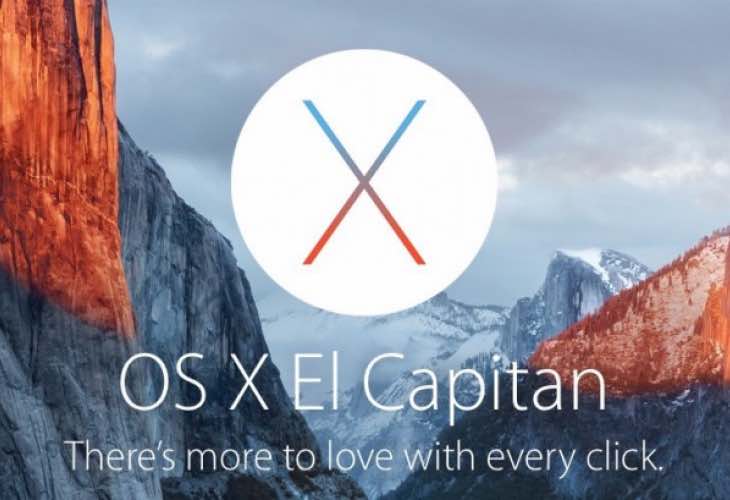 Going back to the latest beta version of El Capitan; we can see that Notes has been updated to now include the ability to protect entries with just a single password. Being able to protect each note is a good feature, although support for viewing Live Photos in Messages will be a more welcome feature for iPhone 6s and 6s Plus users.