The new Live Photos features that was introduced on the iPhone 6s and 6s Plus has never been easy to view or share, and while you could use Apple’s Photos app, this was not able to be shared to iCloud Photo Sharing.

OS X 10.11.4 beta now improves the sharing of Live Photos, and you will now be able to view them in iMessage by using the Messages app. This feature will be very welcome, although we are not certain when OS X 10.11.4 will be released to the public.

Users can currently share these Live Photos, but they are only seen as normal photos, which kind of defeats the object. User that are sent these Live Photos will know what they are because a special icon will appear in the top left hand corner. 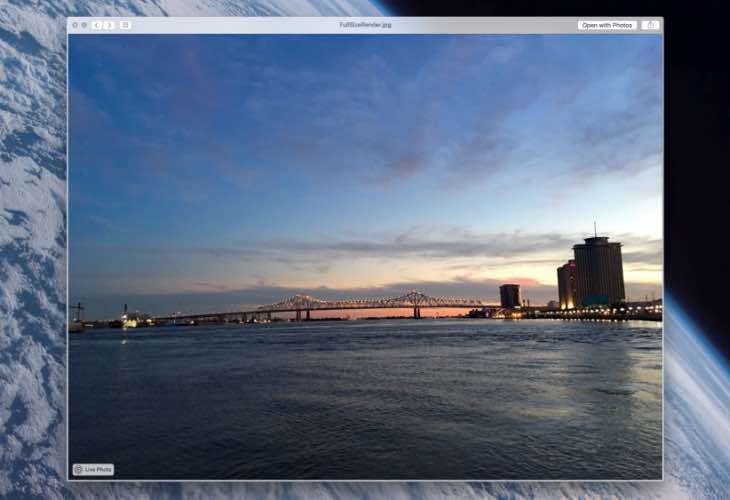 The new feature within the OS X 10.11.4 El Capitan now adds native share buttons, which is what keeps it as a moving image rather than convert it into a still.

Developers are now able to download the beta to give it a thorougher test.

Apple has come under a lot of pressure from OS X 10.11 users, as ever since its release some users have had issues with WiFi, and the Map Pro External Monitor not waking issue.

One thing we are a little confused about is the fact that this means there are now two betas out, which means OS X 10.11.3 should be released very soon.