OS X 10.11.1 was released to developers last week, and now the OS X 10.11.1 public beta is available to download right now. This is good news because it should bring an end to El Capitan WiFi issues those users have put up with ever since the GM release.

In this latest El Capitan version for public users signed up to test the software they will notice that one of the main features being spoken about is new emoji icons. 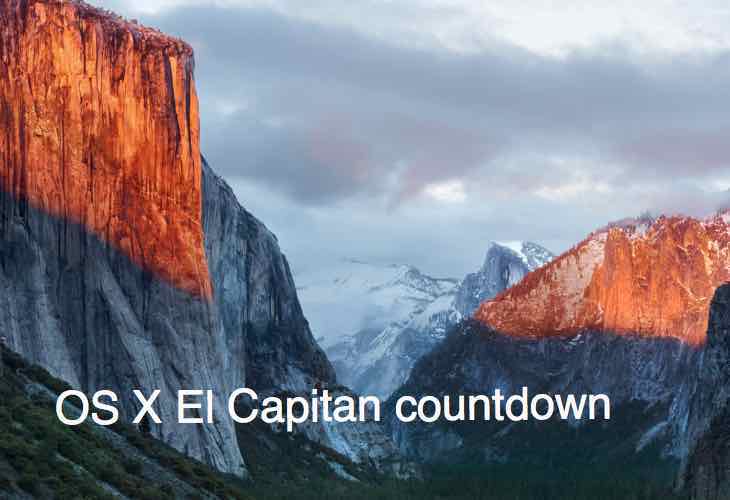 However, some of you may have an issue with this because this is not exactly a feature that most OS X 10.11 users will care about, as most of them see this as very childish, although it’s still great to keep the young generation happy.

Apart from that we are told this new version brings with it several bug fixes, and resolves many stability issues, one of which we hope is to put an end to the WiFi bugs experienced since Gold Master was released.

We have yet to hear any bad reports from this latest update, and so we have a feeling that Apple has resolved most of those issues, including Wi-Fi.

There is not too long to go for the public release of OS X 10.11, and so you can bookmark this page to follow the countdown.