Apple will seed the OS X 10.10 Yosemite developer preview 2 today that follows their normal beta pattern for a few years, although an exact release time is unknown right now. Mavericks beta 2 launched exactly 2 weeks after the Apple WWDC keynote last year, the same can be said for iOS 8 beta 2 arriving today, and this pattern has been the same for some time.

Just like with the first preview, to run Apple’s OS X Yosemite developer preview 2 you’ll need an 64-bit Intel-based Mac with Snow Leopard plus, Xcode 6 beta for creating apps, and a minimum of 8GB disk space. The next OS X 10.10 beta needs to fix a number of problems we’ve seen with new features like Handoff.

Problems with the first OS X 10.10 preview – we have already published some details on issues with Yosemite preview 1 and while we note this is a beta version, there’s features not working that should be according to the release notes. Handoff should work right away without a settings change, but we did need to allow Handoff between the Mac and iCloud to get things working, although Apple Continuity still does not work like we saw during the demo at WWDC and we’re not alone.

The iPad and iPhone icons pop up on our Mac running Yosemite, but to handoff to the Mac and get all the other AirDrop features working by seeing the iOS devices in the Wi-Fi menu seems almost impossible with the first beta. We now hope to see preview 2 fix many of these bugs. 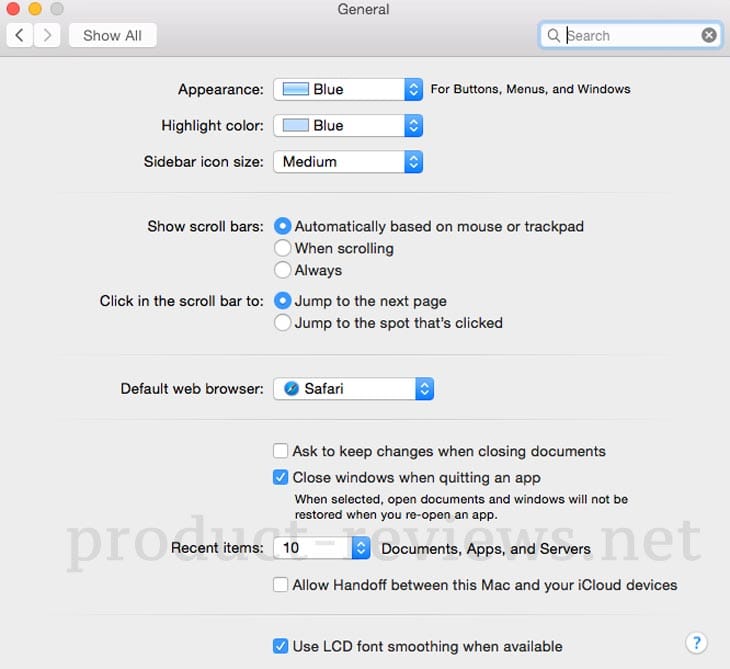 If you’re one of the 9M developers, what would you like to see OS X 10.10 Yosemite developer preview 2 fix today? Also, feel free to share your estimation of the release time and if you’ve seen a pattern with this in the past.