Apple released another beta for OS X 10.10.4 yesterday, not only to developer testers, but public beta testers as well. This is now the sixth and so surely the OS X 10.10.4 public release date looms ever closer?

The build number for this latest version is 14E36b and with OS X 10.11 El Capitan already available for developers in beta form, and public beta users set to play around with the new operating system from next month, we suspect that OS X 10.10.4 will be live and ready for download towards the end of the month, which isn’t that long away. 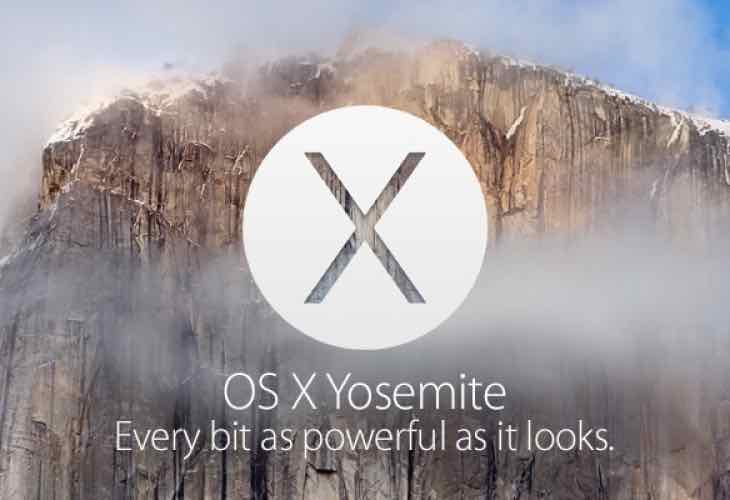 This latest Yosemite update cannot come soon enough for users plagued by WiFi issues, which has been an issue for months now. Each time Apple releases a new version of OS X 10.10, a fix for the WiFi is promised, yet the issues still persist.

Some Product-reviews readers have said that none of the 10.10.4 betas are showing for them, and so all you need to do is try reinstalling the OS X Public Beta Access Utility and all should be fine once again.

Will you be updating to this new version later this month, or might you enter into the public beta program and give OS X 10.11 El Capitan a test drive instead?