It seems as though we have been waiting for the general release of OS X 10.10.3 for an age now, but the wait could finally be over, as it is expected to be made available for download later today. This means that those that never got a chance to try out the public beta will be able to see what all the fuss has been about.

While we are unable to nail the specific OS X 10.10.3 general download time, all we know is it will take place later today. There is certainly a lot to look forward to with this latest update, with the most obvious being the new Photos app. 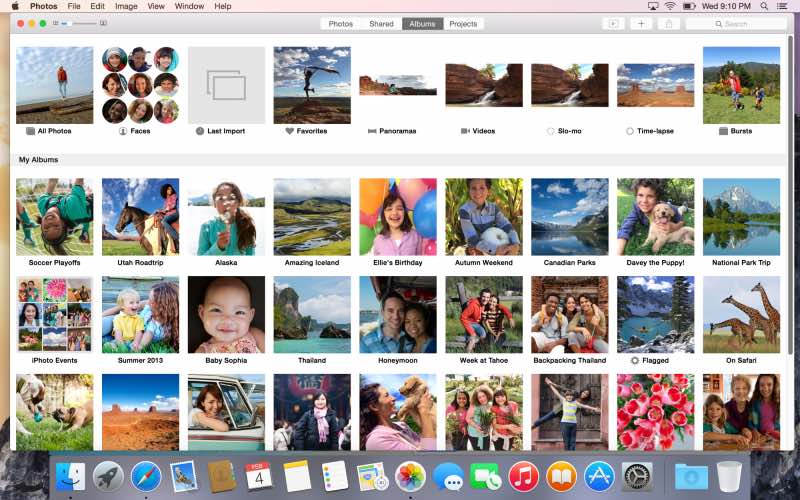 As always, OS X 10.10.3 will be made available by using the Software Update in the Mac App Store, and as of yet the update is not yet live.

We suspect that Apple could have a few servers issues later today, as so many Yosemite users have been waiting for this update, and so they might want to download it right away to text out the Photos app. Having said that, there will also be a number of fixes and improvements.

Going back to the Photos app, we are sure you will want to learn more about it ahead of the download going live, and so here is a how-to guide.