When OS X 10.10.3 beta 4 was released it brought with it a few new added features, although there were some issues as well, and so it was only a matter of time before Apple addressed this. It’s for this reason why OS X 10.10.3 beta 5 went live yesterday, allowing Yosemite developers and public beta testers to download the much-needed update.

However, Apple has failed to tell us what build number 14D113c helps to address, as all we have details on are some if its new added features, and so we are pretty much left in the dark as to the fixes.

Let’s not try to dwell on that too much, as we are sure those developers and public testers will let us know in time what issues have been addressed. We already know these beta versions have suffered continuity issues, such as making and receiving calls, and so we presume that Apple may have worked on these. 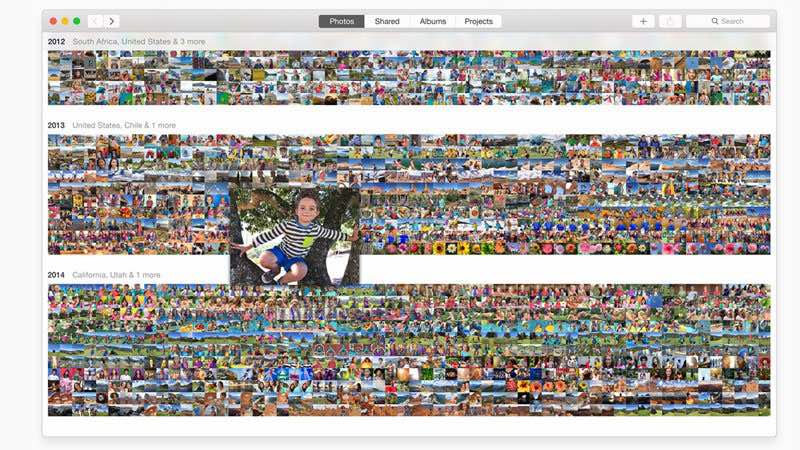 we are also waiting on the consistent mail issue to be resolved in the public release of OS X Yosemite 10.10.3, and so there could even be some improvements made within this area with the latest build?

There are still some issues that remain, as Apple Insider found that Photos for OS X would still not play nice with iCloud Photo Library beta and iOS 8.1.3, or even earlier versions of this mobile OS. The issue is that when you edit videos or photo dates manually, there is a chance that they will return to their original dates. These programs will also crash on occasions as well.

Thankfully, Apple has been slowly getting on top of these issues, and so we could actually see OS X 10.10.3 released soon – or so we hope.