Yosemite users are now awaiting the OS X 10.10.2 release in the hope to fix some of the isolated router problems some people are still experiencing. The 10.10.1 update was released two days ago and was said to have resolved the intermittent WiFi issues that have plagued the new version of Apple’s desktop operating system.

I decided to update on the first day because of having such issues where I would need to turn my wireless connection on and off several times a day. After installing 10.10.1 things seemed fine for the first day, but today the same issue has reared its ugly head.

Like we said, this is an isolated issue and so not everyone is affected, but some people have gone to their router settings to update the firmware, and this has worked for some, although not for all that suffer from this WiFi problem. I also tried to do this, but it states my ISP updates the router and modem automatically — so I’m stuffed until they update or Apple release OS X Yosemite 10.10.2. 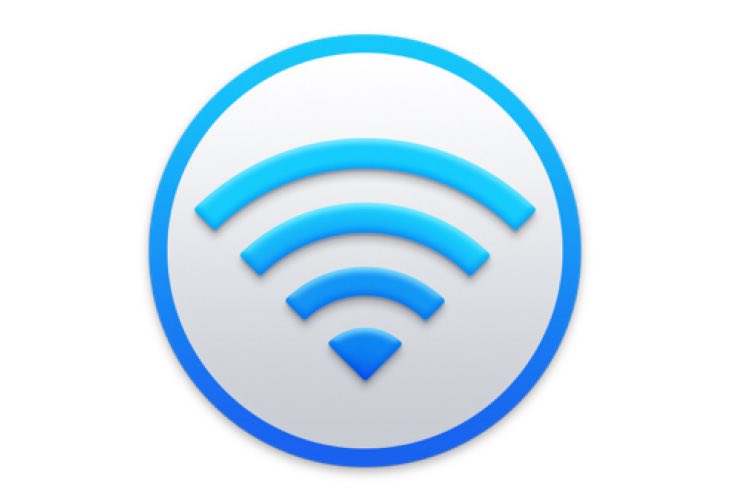 We have been on Apple Discussions and it would seem members have become very vocal, with one of them saying Monday’s update was a fail. One of them said within seconds of installing the update and restarting his wireless connection was gone.

Another user said he updated thinking all his problems would go away, but is worse than before, although he did manage to work on a fix, which involved changing a few settings on the Mac and the router, which you can read in more detail on Apple Discussions. If you have found 10.10.1 even worse than the previous version, then here is a way to go back to that previous update in the hope to make things partially better.

For all those people that say they have no such issues and that it is down to your third-party hardware, if nothing has changed since Mavericks, then surely the issue is down to Apple?