I have been a fan of American Choppers for some time now, so you can understand how upset I was when the main three from the show/company parted due to reasons unknown. Since then Paul Sr. and Jr. have been locked in a battle to do with his son’s 20 percent stake in OCC. When we first learned that the lenders of the OCC headquarters had filed a foreclosure, we assumed that it was to do with this ongoing family feud, but they do not seem to be related.

We had first assumed that this was a joke, but Surrounded Me has learned through sources that Orange County Choppers‘ has missed a number of mortgage payments, which is said to be for $96,400 and $14,000. The source explained that OCC did not make the payments, as they wanted to force the lender to make a few changes to the terms of the loan.

The reason why they want to make a few changes to the mortgage terms is because the building is not worth as much as it was back in 2007. It is no secret that the auto industry has had a tough few years, as has the housing market; it is for this reason why the headquarters is now worth $4 million to $5 million less than it once was. 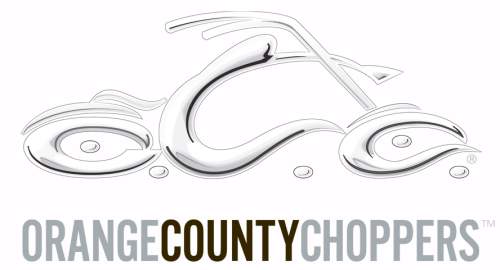 Neither OCC nor lender GE Commercial Finance would make any official statement, but one would assume that this little blip in the road will go away. Orange County Choppers in a world brand now, so they would not risk anything to lose their building where things are not only built but run as well.