When Apple brings out a new iPad with a slight change in its design, aftermarket accessories are a huge business and more so if rumors of an iPad Pro come true later this year. We have heard such rumors for a while now, and 2015 really does seem like the year Apple will bring a more powerful, and larger tablet, and there is a possibility that it could make use of a stylus as well.

If this rumored 12-inch/13-inch iPad Pro was to come with the option for a stylus, then surely one of its targets would be the Microsoft Surface, as this is considered to be one of the more complete tablet devices, and ideal for office use. 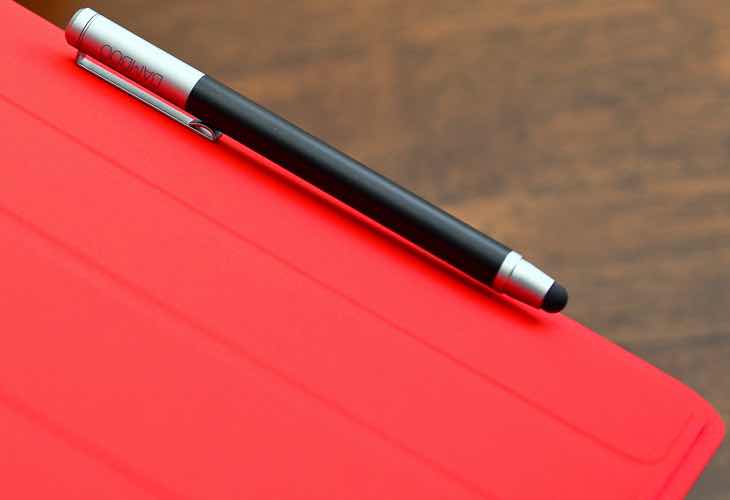 The current iPad is still the best selling tablet, although with its size and lack of stylus in the box it does limit things a little. However, if Apple were to box a stylus, then people will have to be prepared to pay even more of a premium, which will be on top of the extra you will pay for the increased screen real-estate. It is for this reason why we believe that Apple will not put the stylus in the box and so will come as an optional extra, like the many cases we can expect to see.

Remember, this is mere rumor for now and is based on KGI looking at what the supply chain is up to, although it is not really a great stretch of the imagination considering this larger iPad will more of a professional tablet.

Do you think the iPad Pro needs a stylus, and if so would it be better to class it as a digital pen instead?