People should start to get deliveries of their iPad Pro today for those that ordered online, although there were some lucky buyers that were able to pick one up in store on the 11th, which was Wednesday. Seeing as though this release is such a big deal and marks a new era for Apple, they have launched two new featured sections that help highlight apps and gaming on this new, larger iPad with its beautiful display.

Optimized iPad Pro games emphasized — The first featured section shows the gaming apps that are optimized for the iPad Pro, as they make perfect use of the larger display area, and also the performance of the tablet as well. 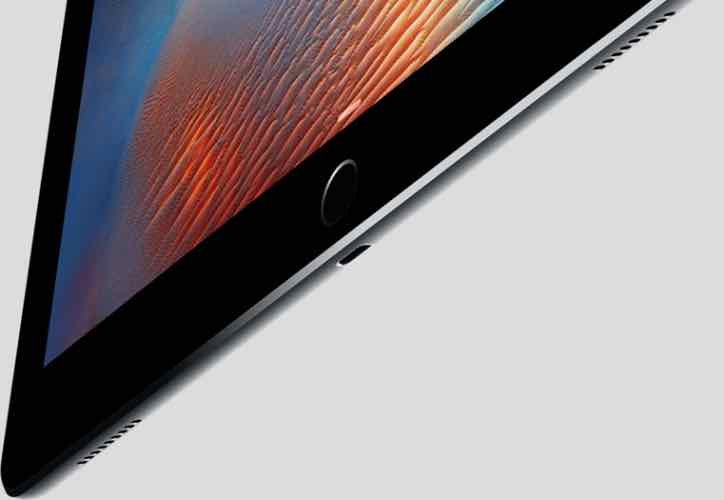 Some of those standout games that have been highlighted are Shadowmatic, Geometry Wars, Lumino City, Broken Age and Horizon Chase, although there are many more featured games. All of the titles that appear in this new section are sure to become more popular because of this.

Optimized iPad Pro non-gaming apps emphasized – There are some great apps featured in this section, with some of the standout ones for us being Evernote, along with a selection of productivity apps, such as Microsoft’s Word, AutoCad 360 and OmniFocus 2.

It is clear that the iPad Pro will offer the best of both worlds, so mobile gamers will enjoy it, as will those that need to use it for productivity reasons – just wish the price was that bit lower.