Oppo are wasting no time in their efforts to become a major competitor when it comes to offering affordable Android handsets from the Far East.

The Chinese maker has now announced the R17 Pro over in China and it will be available starting from August 30, priced at 4299 Yuan which is just over $500 USD.

The big differentiators from the R17 are the main talking points though, which include three rear camera sensors and a unique two battery setup. 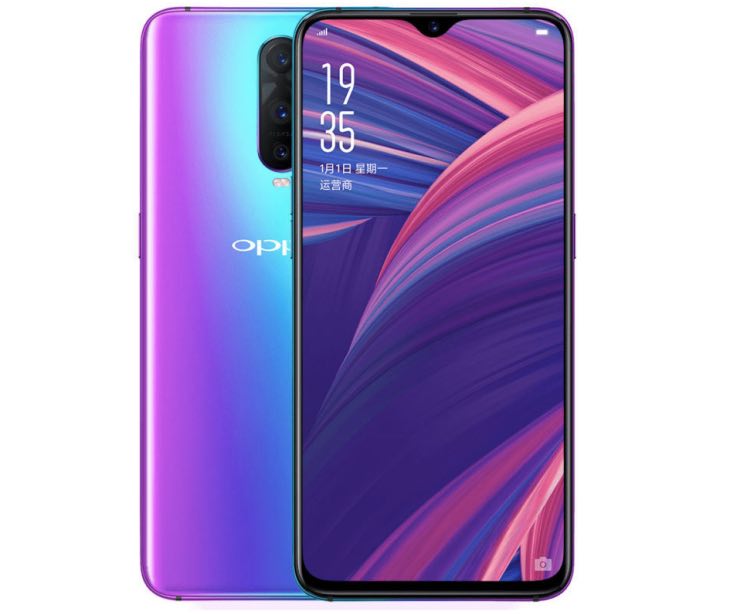 The R17 Pro will feature a 3700mAh capacity battery, which is split into two 1850mAh batteries. Oppo has said that the benefits of this will allow for a much quicker charge, but it will be interesting to see if power is drained from one battery or two simultaneously.

Other specs include a 6.4-inch display with a 2280 x 1080 resolution, Snapdragon 710 processor, 8GB of RAM, 128GB storage, Bluetooth 5.0 and the same SuperVOOC Flash Charge technology featured on the Oppo F7 which will charge 40% of your battery in 10 minutes. 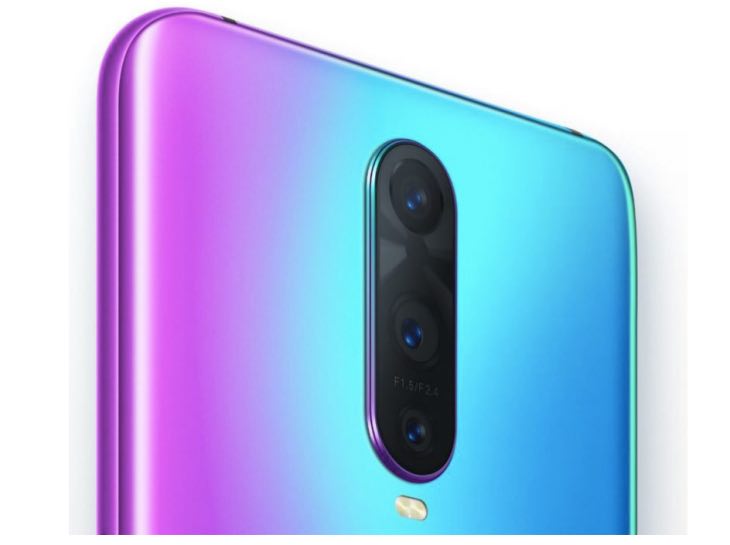 Let us know if this new flagship from Oppo interests you and we’ll let you know as soon as Oppo R17 Pro EU, USA and India availability and pricing is official.