Great news now for those of you that own an Apple iOS device, as video communications company ooVoo has just announced that it is launching a cross-platform video chat app that will enable them to participate in video chat sessions with Android-based smartphone users.

According to Eric M. Zeman over at phonescoop.com, the ooVoo app will also enable them to participate in video chats with people using an Apple or Windows PC. The app — which is already available for desktops and Android handsets — will be arriving in the App Store sometime in April.

As a recent article over on the businesswire.com website reports, the cloud-based video communications service will be demonstrated at this year’s Mobile World Congress (MWC) exhibition, which as many of you already know is taking place throughout this week in Barcelona. 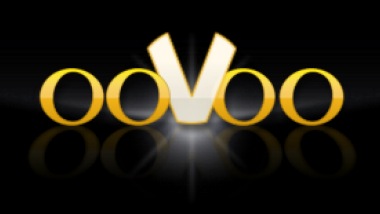 Those attending the said event will be able to see live demos of the app being used between iOS devices such as the Apple iPhone 4 and iPod Touch, and Android devices and PCs. ooVoo CEO Philippe Schwartz said that they are thrilled to be able to deliver their best-in-class video chat service across all platforms.

Are you currently looking for a video chat application?