Gamers in the US have been able to access the online gaming service OnLive for a while now. Back in October of last year we told you about the service scrapping the monthly subscriptions, and now the OnLive gaming service is coming to the UK.

James Orry of VideoGamer.com is reporting the gaming service will be available in the UK sometime in the autumn, and people interested can sign up for their OnLive Player Tag from June 7. CEO and founder Steve Perlman said “OnLive will hit UK shores with a vastly more expanded offering than the US launch a year ago”.

He went on to say that there will be more than 100 games for launch and will include the latest top titles. There will also be a vast range of devices which will have full compatibility including HDTVs, PCs, Macs, smartphones and tablets.

Once users have signed up to the service they will receive notifications and updates about the UK launch. Full details about the service will be released leading up to the launch, but OnLive have announced the Universal Wireless Controller which works with most OnLive compatible devices. 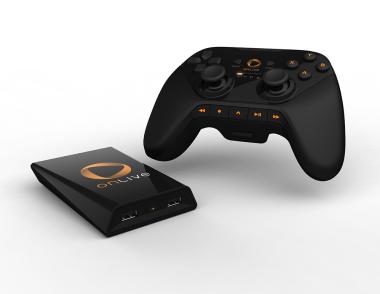