With Samsung having now unveiled the Galaxy S6 smartphone in an official capacity at MWC 2015, attention has now switched to what could end up as the most dangerous Android competitor.

We’re talking about the OnePlus Two release date of course, with OnePlus already confirming that a successor is coming later on this year following a very successful debut with the OnePlus One.

What’s more exciting is that the OnePlus Two is going to have a more premium design with strong rumors suggesting that it is going to adopt a similar ‘metal’ design that we’ve just seen with the Galaxy S6.

In terms of release date, the makers haven’t publicly announced it yet but there has been talk that the device is in line to launch during Q3 2015 – according to various ‘inside leaks’, many of them say Q3 2015 as a likely timeframe. 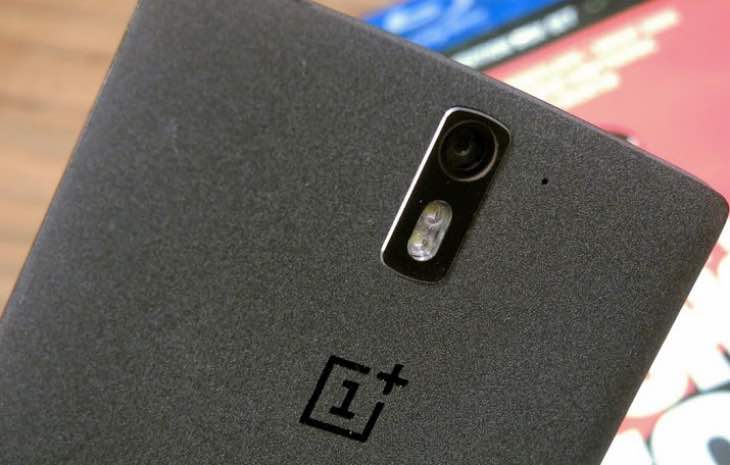 One important barrier that needs to be discussed though is actual OnePlus Two availability for US, UK and India. With the OPO, consumers were very unhappy to find out that pre-orders were restricted to an invite system only.

You may not want to hear it, but OnePlus was recently quoted on Reddit as saying that the OnePlus Two will also roll out first via an invite-system only and will open up to more users after first OnePlus Two pre-orders ship.

For a relatively unknown smartphone brand that hasn’t even been announced yet, there is definitely great expectation in the air for OnePlus to deliver.

Potential OnePlus Two specs that have been flying around online suggest a 5.5-inch qHD display, a Qualcomm Snapdragon 810 processor, 4GB of RAM, Oxygen OS combined with Android Lollipop, 32GB of storage, a 16MP rear camera and a 3,100mAh battery.

Are these the kind of hardware specs that you wouldn’t mind upgrading to if you already have the OnePlus One? Give us your thoughts on the brand and whether you think the OnePlus Two could definitely cause Samsung a big problem with a similar design to the Galaxy S6 but at a much lower asking price.