While we await the announcement of the OnePlus Two, we know that its launch is getting closer because of the current OnePlus One flash sale that is running from June 1, to June 7 in the US. During this period, it will cost you $50 less.

We would have liked to have seen the OnePlus One in a flash sale in India, but there are currently no plans. However, we are sure the likes of Amazon.in will come under increased pressure from the public, as they would like to get their hands on the older model before the new one is introduced. 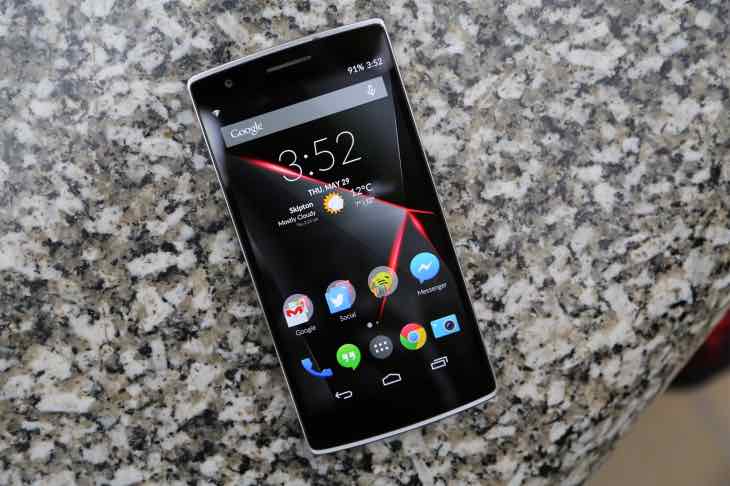 This price cut is only available on OnePlus.net, and we can see right away that these deals are country specific. We know that the US will pay less, as will consumers in the UK. Having looked on their India website, there are no such deals, which is just what we thought.

The current price in India starts from RS. 18,998, so it would be great to see this drop later this week — although this might be wishful thinking.

However, with the OnePlus Two looming you would think that a Flash sale in India for its predecessor would be the right thing to do, especially as other countries have been taking advantage of this generous offer.